A street vendor has started to sell half simits (Turkish bagel with sesame seeds) in protest of price hikes following the lira's crash in value.

“People's purchasing power decreased. People have been desiring [to buy goods], but they cannot buy. And so we launched the half simit campaign,” the vendor told online news outlet Medyascope in the western province of İzmir on Nov. 26.

“We have sold 'half simits' in the amount of a half of a tray,” the vendor said, adding that maybe other simit sellers will undertake such an implementation also in the future.

The price of a simit is currently 2.50 liras, and the interviewed vendor is selling “half simits” for 1.25 liras each.

The cost of living expenses in Turkey are expected to become even more painful in the upcoming days amid the local currency's sharp depreciation. It is no longer just the low-income families who suffer from the currency crash, but the middle class too.

Rejecting to put on any responsibility for the lira's collapse, President Recep Tayyip Erdoğan earlier this week said that the country was in a "war of economic independence." 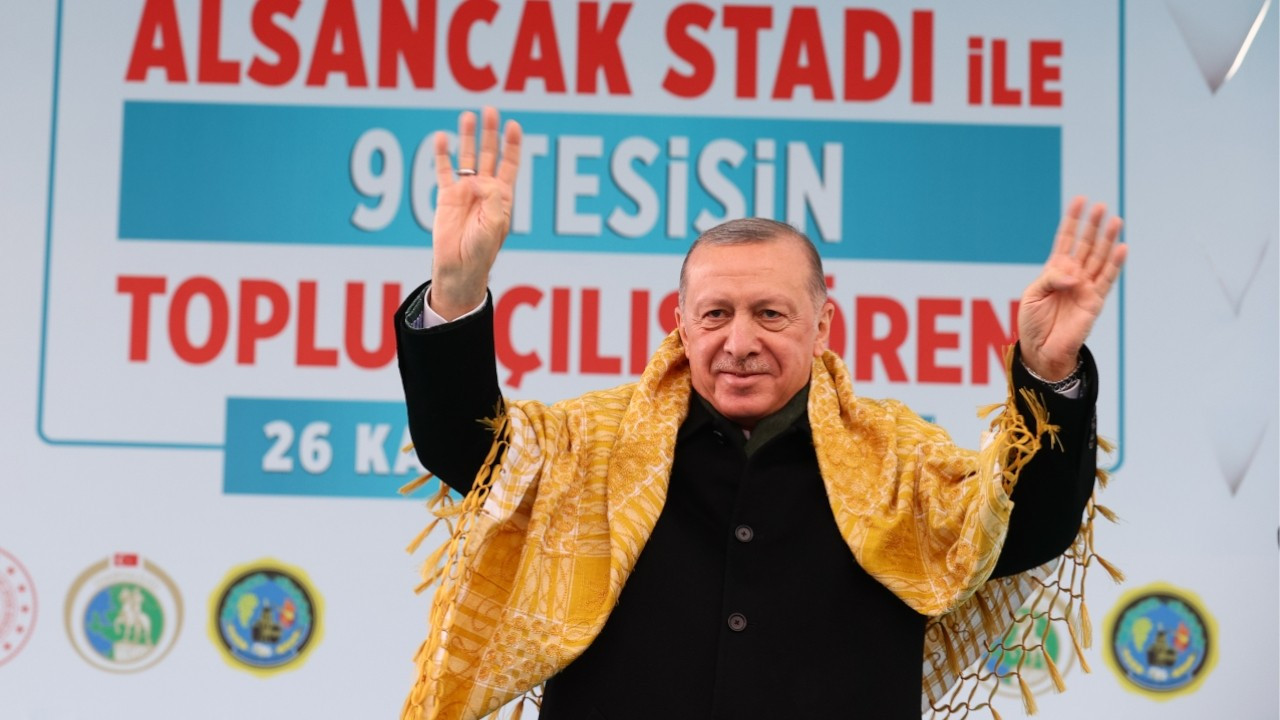 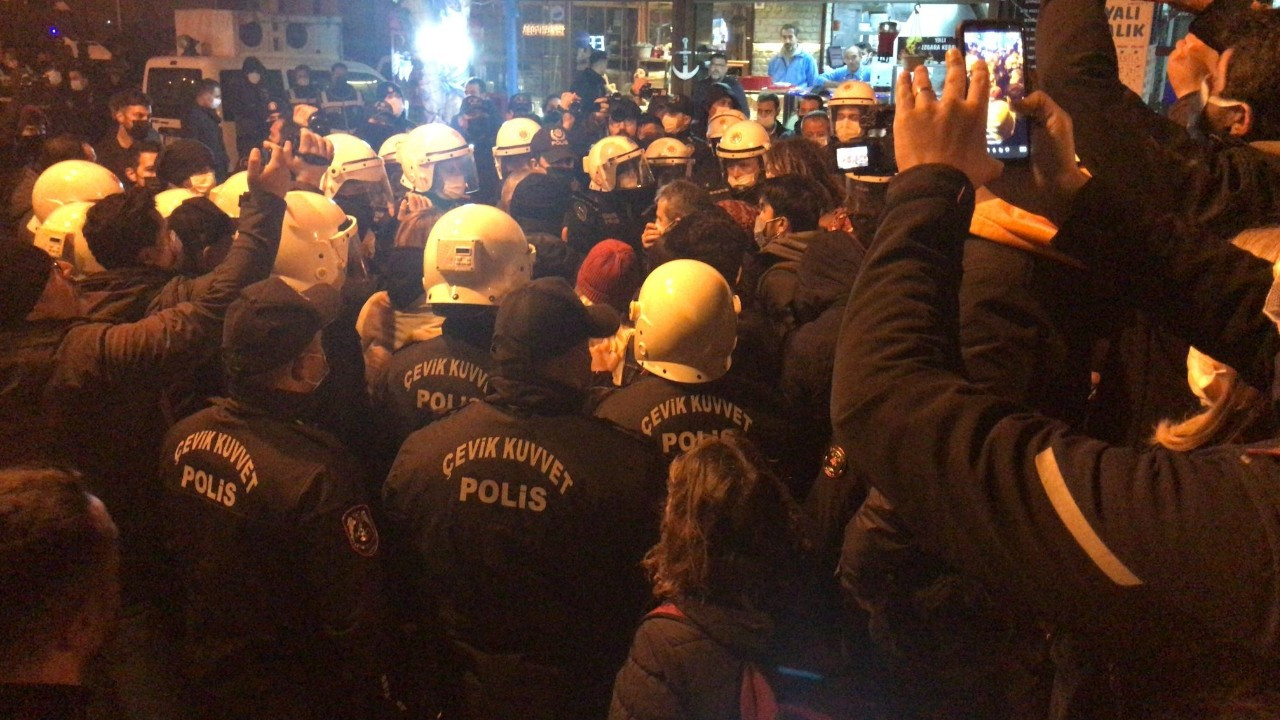