Turkish security forces have killed 502 people in the last 10 years on the Syrian border, said a member of the Association of Lawyers for Freedom (ÖHD).

“Since the start of the Syrian civil war, passages of refugees [through the border] have become continuous. From 2011 to Aug. 20, 2021, a total of 502 murders occurred within the 10 years. These murders have been committed by the officials in charge at the border, law enforcement officers,” said lawyer Ahmet Baran Çelik on Sept. 21 during a press conference.

Among the killed 502 people, 67 of them were women and 94 were children, said Çelik, adding that Turkish security forces injured another 742 people on the Syrian border during the same period. “These do not compromise of instantaneous events; they have instead turned into a systematic incident,” he said.

The press conference was held by the Istanbul branch of the Human Rights Association (İHD) with regards to the refugees who have gone missing after being thrown in the Evros River during their attempt to cross from Turkey to Greece.

Çelik said that just as on the Syrian border, “horrible things” were also being experienced on the Turkey-Greece border. “Similar incidents are happening on the Edirne border as well...We will file a criminal complaint against law enforcement officers and those who are responsible,” he said.

The press conference drew attention to two missing Syrian refugees named Muhammed El Ali and Muhammed İsmail who attempted to cross to Greece via the Evros River on Aug. 23 in a group of other refugees.

ÖHD member Vedat Çağrıtekin said that their attempts to find the two refugees are facing bureaucratic obstacles as the Disaster and Emergency Management Authority (AFAD), the military and Edirne Governor's Office are each passing the buck on their responsibilities. “Every minute is working against us. Those who are responsible need to fulfill their duties,” he said.

Gülseren Yoleri, head of the İHD's Istanbul branch, said that Turkey was using refugees as a bargaining chip. She said that Turkish security forces were aware of the refugee group's Aug. 23 attempt to cross to Greece. After they saw them having come to the Edirne border, they let the women and accompanying children go free, whereas “threw” the men into the Evros River, Yoleri said.

“Approximately 45 people have strived to reach the shore; those who survived have reached the Greek border at different points since they drifted apart in the river. The refugees who were caught on the Greek side were once again exposed to unlawful implementations and were again put on the boats and pushed back to Turkey,” she said.

Since the refugees in the group did not know each other beforehand, there is yet no information on how many refugees have lost their lives in the Evros River.

Since Aug. 23, no one has heard from the two refugees Muhammed El Ali and Muhammed İsmail. Their families want to know what has happened to them.

“Muhammed [İsmail] is missing for the last month. We are going through a very difficult period. His mother and brothers are wretched. If we had known he was dead, we would act accordingly, but since we have not heard from him, we are in a very difficult position. We do not know what to do. If my son is dead, at least let them find his corpse," said the father Ali Ahmed İsmail. The Syrian family has been living in Turkey for the last seven years. 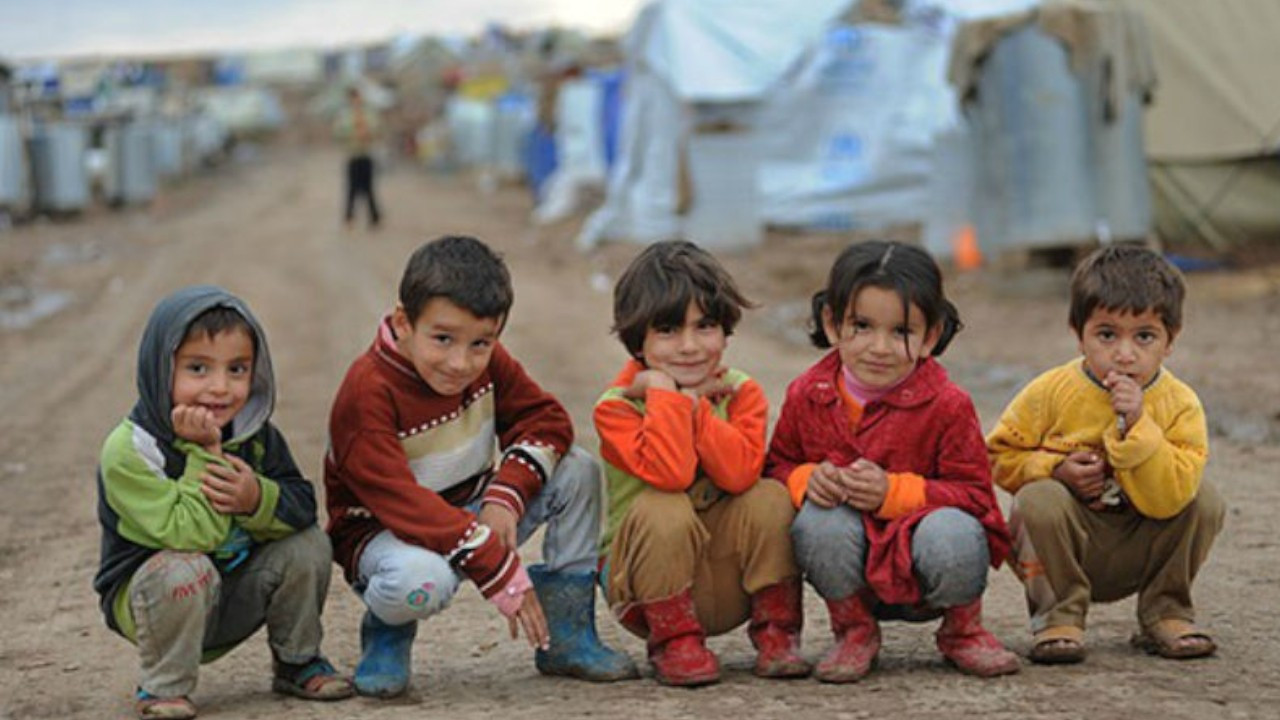 Over 400,000 Syrian refugee children remain out of school in Turkey: ReportHuman Rights 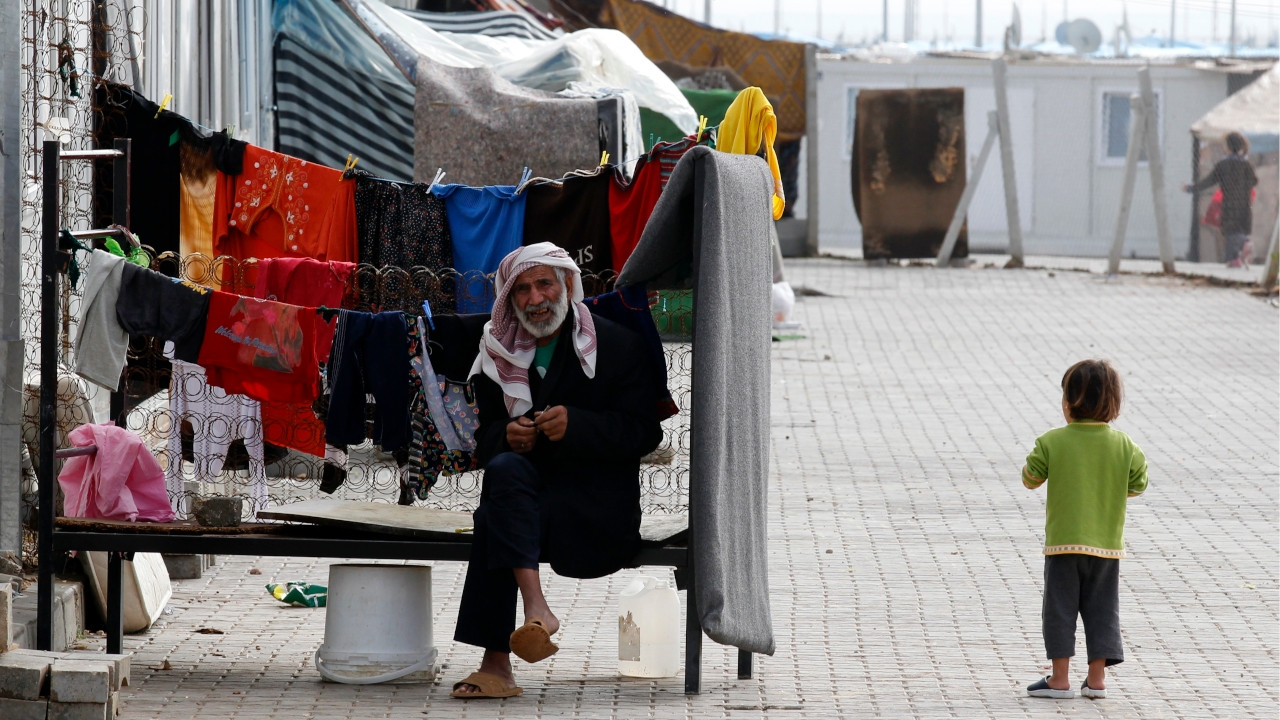 Syrian refugees not looking to build their future in TurkeyPolitics 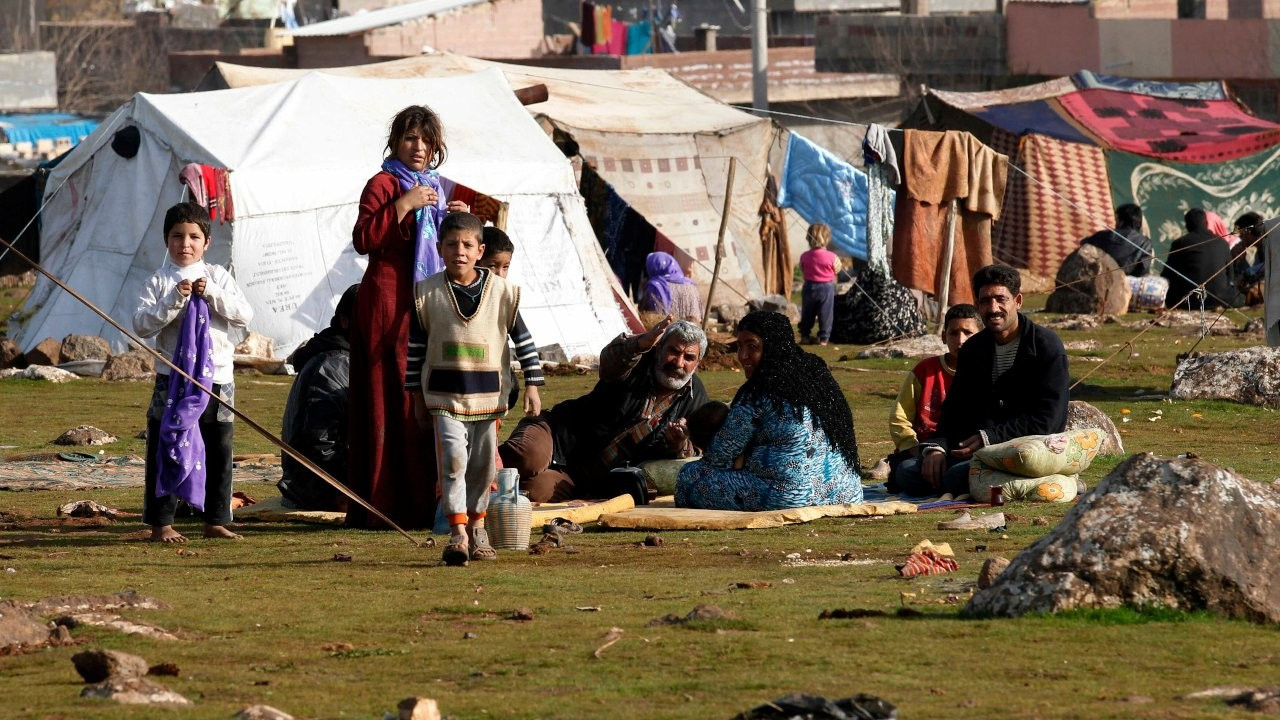 Turkey working with int'l community for the return of refugees: FMDiplomacy