Turkey's Court of Cassation has overturned an acquittal verdict of 35 members of the Besiktaş football fan club Çarşı, six years after they were cleared of widely-ridiculed charges of seeking to stage a coup during the 2013 Gezi Park protests.

The court argued that the case was "related to" the main Gezi Park trial, and found it unlawful for a verdict to be delivered without considering if the two files should be merged into a single case or not.

Among the other reasons for overturning the acquittal, the court said that no official report has been provided to prove that the defendants participated in the protests or not, and that the Presidency (Prime Ministry at the time) was not notified of the trial process.

If approved, the two files will be merged into one single case which will mean that the ongoing Gezi Park case will include 52 defendants in total.

Although the Gezi Park case had ended with the acquittal of nine defendants last year, the verdict was later overturned. The first hearing of the retrial will be held on May 21.

The Istanbul 13th Heavy Penal Court Court had accepted an indictment against the Çarşı members in 2014, accusing them of trying to overthrow the government.

The indictment had sought aggravated life sentences for the 35 protesters and also accused them of “membership in an armed group,” “resisting officers of the law,” “staging demonstrations in violation of the law” and “possessing unlicensed weapons.”

All the 35 members had been cleared of charges in a 2015 verdict.

The anti-government Gezi Park protests began in May 2013 in Istanbul over plans to redevelop Taksim Square in the center of the city.

But they then snowballed into a nationwide wave of anger against the ruling Justice and Development Party (AKP). 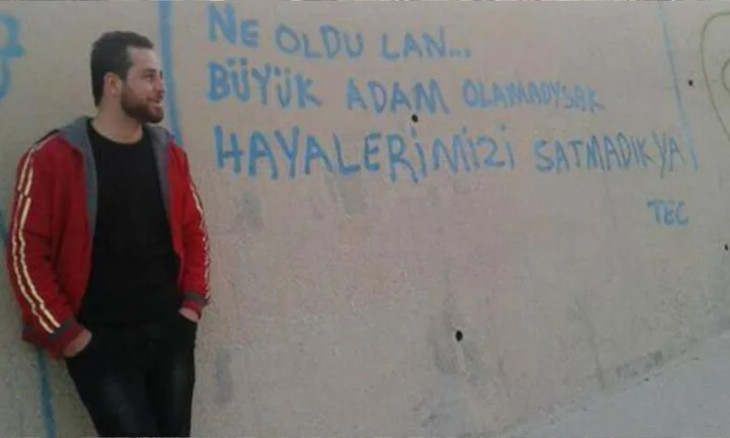