A washing machine packed for sale outside a shop in Turkey's northwestern Düzce province got dragged when powerful winds hit the region.

The moment of the accident was caught on nearby security cameras, which showed people trying to catch the white appliance.

Strong winds of up to 130 km (81 miles) per hour were felt in Istanbul and nearby provinces on Nov. 29, according to the country's Meteorology General Directorate (MGM).

The winds have knocked down parts of buildings, including concrete slabs off roofs and walls, according to footage, with pedestrians seen narrowly escaping the flying debris. 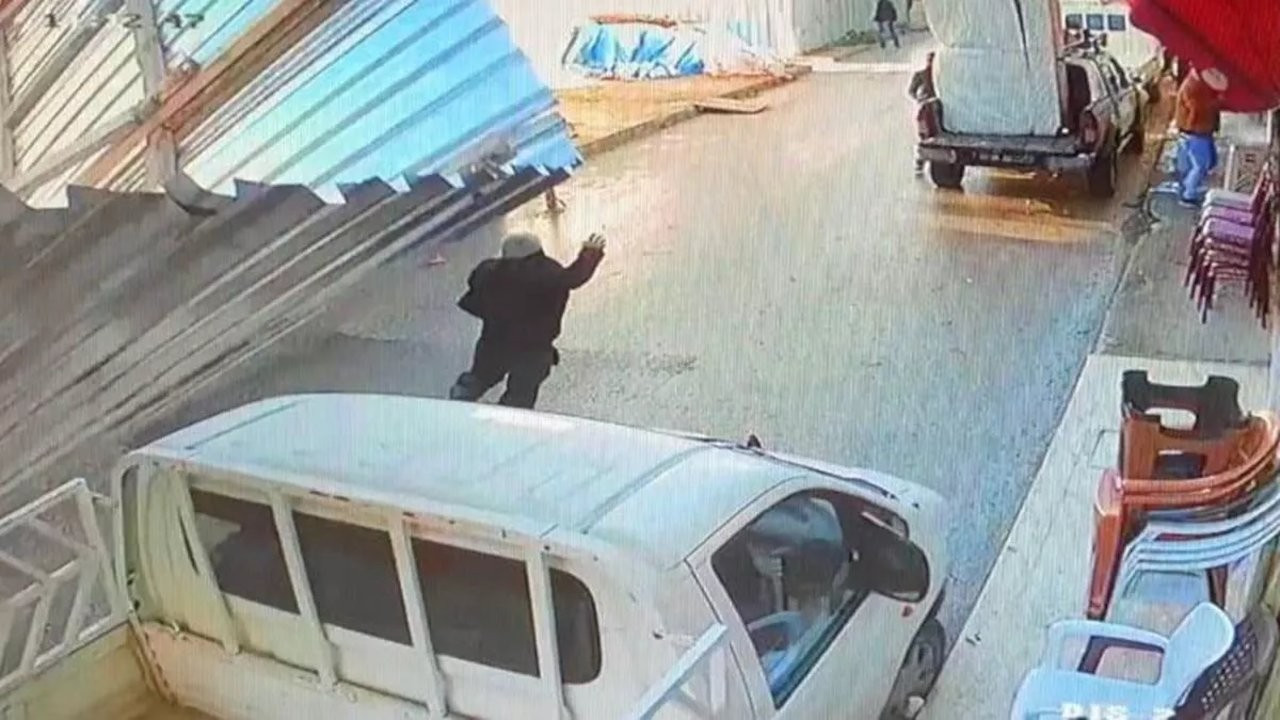 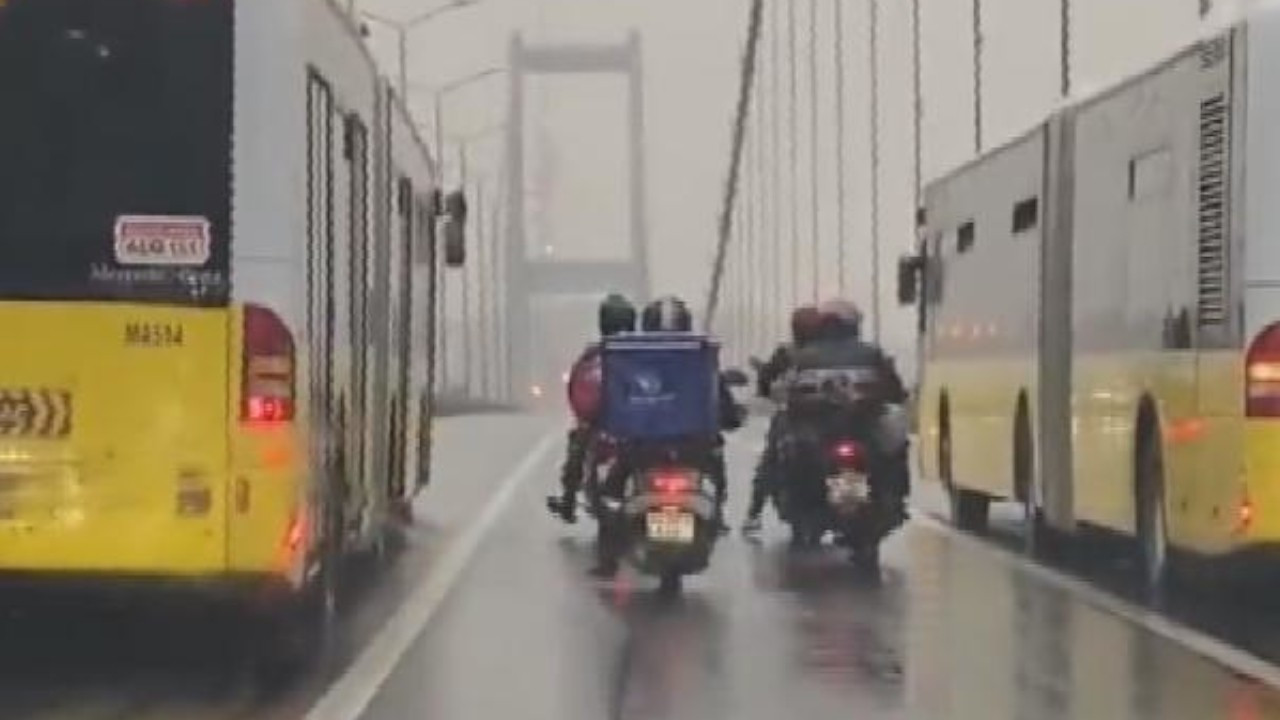 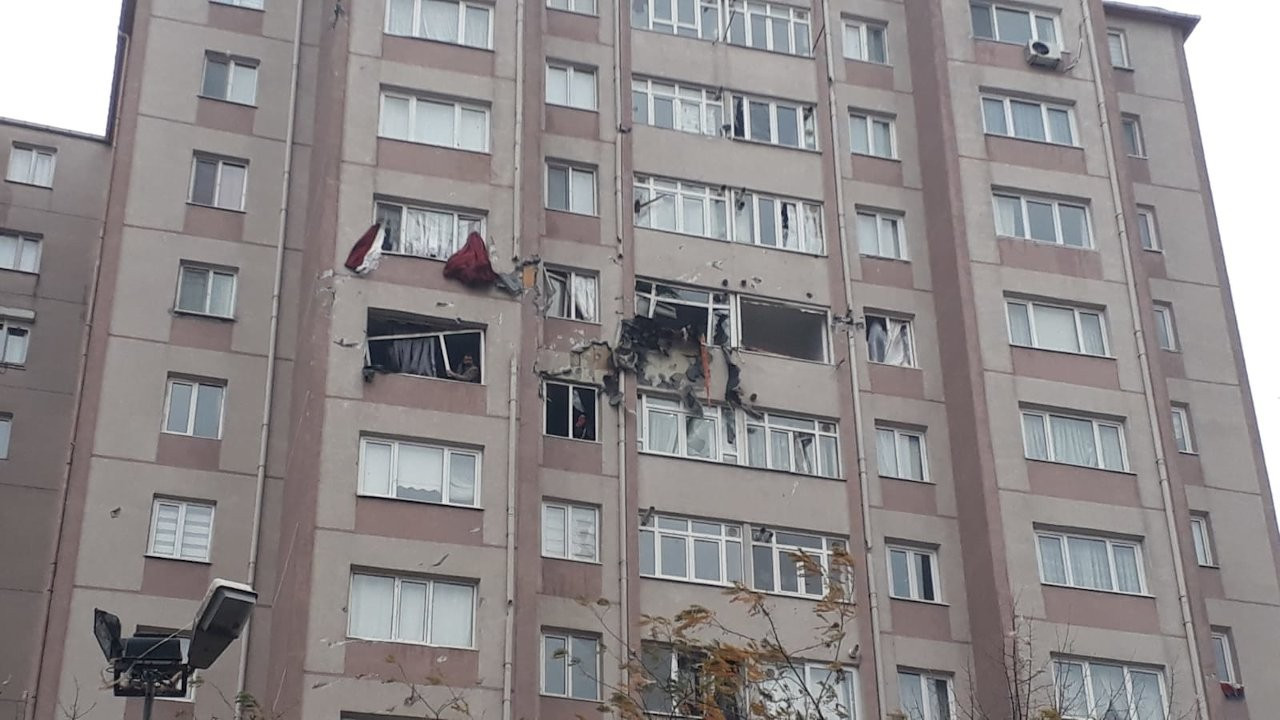