While Turkey is focusing on Idlib where three Turkish soldiers were recently killed, there is a lot of traffic surrounding Syria. The United States, after withdrawing from Afghanistan, is now preparing to withdraw its combat forces from Iraq. Nowadays, it is being debated whether the U.S. will maintain its military presence in Syria and thus we are observing a series of cross-meetings.

U.S. Central Command (CENTCOM) Commander General Kenneth McKenzie visited Rojava on September 10 and met with Syrian Democratic Forces (SDF) Commander-in-Chief Mazloum Abdi. A new dimension is being added to the political contacts that began at the level of the Autonomous Administration of North and East Syria and the U.S. Deputy Secretary of State. An invitation was sent to Rojava from Washington to this end. Ilham Ahmed, co-chair of the Syrian Democratic Council, together with Arab and Assyrian representatives in the autonomous administration will travel to Washington after Moscow. In Moscow, the delegation will discuss the situation with two ‘tsars’ of the Syrian case, Deputy Foreign Minister Sergey Vershinin and Kremlin Special Envoy for Syria Alexander Lavrentiev.

On the other side, UN Special Representative for Syria Geir Pedersen was in Damascus on September 11 to overcome a bottleneck in the constitutional committee as part of the Geneva process. This meeting in Syria ended positively and was followed by a meeting in Istanbul with Salim al-Muslat, head of the Syrian National Council, and Anas al-Abda, chairman of the Syrian Negotiating Commission. The opposition team in Istanbul met Foreign Minister Mevlüt Çavuşoğlu a couple of days ago.
Then, on September 14, Syrian President Bashar al-Assad was a guest of Russian President Vladimir Putin at the Kremlin in the middle of the night. Five days ago, Israeli Foreign Minister Yair Lapid was a guest of his Russian counterpart, Sergey Lavrov.

All of this is in line with the contacts of Brett McGurk, National Security Council Coordinator for the Middle East and North Africa, with Vershinin and Lavrentiev after the Putin-Biden summit in June.

Talks in the Russia, Jordan, and Israel triangle are another facet of this traffic.

So, what’s cooking in this traffic?

When one looks at Assad’s statement in which he said he was considering a decentralized solution, we understand that the Kurdish issue has now become the matter of negotiation on the Washington-Moscow axis. Of course, uncertainties remain; there is no firm ground for negotiations between Damascus and the Kurds.

According to Kurdish sources, McKenzie said support for the SDF against ISIS would continue. Saying this does not indicate that there is a final decision on whether the United States would withdraw from Syria.

McKenzie said that the SDF, which has effectively resisted ISIS, and the Afghan army, which was scattered facing the Taliban, are in no way alike. McKenzie’s statement that the SDF can resist any attack as an organized force leads to two contrasting conclusions: First, the U.S. does not abandon a reliable and steady force; Second, since it has the capacity to defend itself, the U.S. can just as well withdraw from Syria.

Ultimately, whichever happens depends on the content of the agreement between Russia and the U.S. If there is to be an agreement that offers something in favor of the Kurds, this must first be sought: To ensure that after the U.S. withdraws, Turkey will not expand its Operation Peace Spring, which holds two regions, to include Kobani, Amuda, Qamishli, and Al-Malikiyah, that is, from the Euphrates to the Tigris. That depends on the Russian-American deterrence. In other words, the continuation of a brake effect that limits Operation Peace Spring in Tel Abyad (Grê Sipî) and Ras al Ayn (Serê Kaniyê). Such a consensus also logically requires the paving of the way for an agreement on autonomy between the autonomous administration and Damascus. For the moment, there is contact between the two sides, but no meaningful negotiation.

It is not just determining the status of the Kurdish-led de facto formation that will shape the possible Russian-American agreement. This is the why one must turn to look at the traffic between Russia, Israel, and Jordan. The main issue here is the Iranian Revolutionary Guard factor, Shiite militias and the presence of the Lebanese Hezbollah in Syria. We have seen for a long time that Russia has not prevented Israel from hitting Iranian targets in Syria as long as they stayed as a “surgical operation.” Furthermore, Russia has assured that there will be no Iranian Hezbollah elements in Quneitra and Jordan-linked Deraa. Russia came up with a new agreement with the opposition three years later to end the possibility of an armed rebellion on the southern front. Within this framework, a couple of days ago, Russian military police and government forces entered the troubled neighborhoods of Deraa. The process will be carried out through two options: the handover of weapons and the removal of those who resist. Why is this important? If Russia is assuring the U.S. and Israel, then there may be peace and tranquility on the southern front. After this, the parties can focus on the east of the Euphrates and Idlib.

This kind of a course depends not only on the negotiations among Russia, the U.S. and Israel, but also on how to strike a balance in the Damascus-Tehran-Moscow triangle. Iran should be forced to retreat and Israel’s security should be assured. These two conditions are clearly a critical threshold for the U.S. These are essential to leave the conflict behind and move on to national reconciliation, reconstruction, and refugee return plans. The U.S. support for the Kurds or the U.S. presence on the field are both associated with these outcomes to a great extent. While Lavrov hosted Lapid, he said they discussed Israel’s security within the Syrian peace process: “We oppose turning the country into an arena of conflict between other countries, and in this regard, we do not want Syrian territory to be used to attack Israel or any other country.” With this approach, Russia positions itself as the power to curb Iran and paves the way for dialogue.

The future of the Geneva peace talks on Syria is at the other leg of processing the Russian-American dialogue. Here, it becomes important how to negotiate with Turkey, which can impose its own conditions due to its military presence on the field, the militias it has backed up, and the Istanbul-based opposition. Even though the U.S. has angered Ankara by supporting the SDF, it is also making certain choices that would please Turkey. It has supported military operations against the PKK on the Iraqi side. Even though it is the guarantor of the October 17, 2019 agreement that stopped the Peace Spring Operation in Syria, it did not stop attacks from Tel Abyad and Ras al Ayn toward Ayn Issa and Tall Tamr. It does not object to drone strikes. Despite criticism that the political leg of the Kurdish cooperation is lacking, it does not launch any satisfactory initiative. It does not make a commitment for the future of autonomy. It does not use its influence to have the Kurds involved in the Geneva peace process. However, the American administration takes into account the sensitivity in the U.S. Congress and in the U.S. public regarding the leaving the Kurds at Turkey’s mercy. It also does not want to offend its NATO partner. It limits the framework of the partnership to the fight against ISIS and does not add a political dimension to its relationship with the Kurds. It also does not make any commitments to ensure the future of autonomy. Thus, it leaves its options open so it can do wherever it wants.

Under normal circumstances, however, Russia is closer to the idea of autonomy than the Americans. It is not the American threats that will drive Damascus nearer to the idea; it is the Russian encouragement. Here, too, Turkish-Russian interest relations remain a disruptive factor. Turkey is an actor that Russia also must take into account.

For Russia, the Turkish military presence offers multidimensional use of opportunities, but it is a more serious obstacle to the establishment of Syria’s integrity than the formation on the east of the Euphrates. Russia believes that advancing the Geneva peace process will be a phase in the settlement of the deadlock.

Putin’s messages to Assad were important in two ways. “The vast majority of Syrian territory has been liberated through our joint efforts. The terrorists have suffered heavy losses and under your leadership the Syrian government controls 90 percent of the territory,” he said, leading him to assume that the east of the Euphrates was under government control. He put the remaining problem as “foreign powers lacking government invitation and UN authority.” So, he pinned the U.S. and Turkey.

Meanwhile, we can see certain moves in Idlib to corner Ankara. The second part of the message was directed at Assad: “I know you have done a lot, including dialogue with your political opponents.”

Putin uttered those things that he wanted to happen as if they had happened. United Nations Special Envoy for Syria Geir O. Pedersen’s visit to Damascus was only possible after the Russians whispered something in Assad’s ear.

For the moment, all forecasts and expectations regarding Syria must start with conditional sentences. The U.S. has a strategic course for reducing its workload in the Middle East. Russian-U.S. contacts create a positive and persuasive agenda. The re-established nuclear talks with Iran all have the potential to foment huge changes. The agreement in Deraa; the plan to transfer Egyptian gas and Jordanian electricity to Lebanon via Syria in violation of the Caesar Act; the docking of Iranian oil ships in the port of Tartus for Syria and Lebanon, and the traffic of meetings I listed at the beginning of the article all indicate that the Biden administration is trying something different. All of these are the ends of different knots that are still very far away from each other. Their rendezvous will take much time and effort. 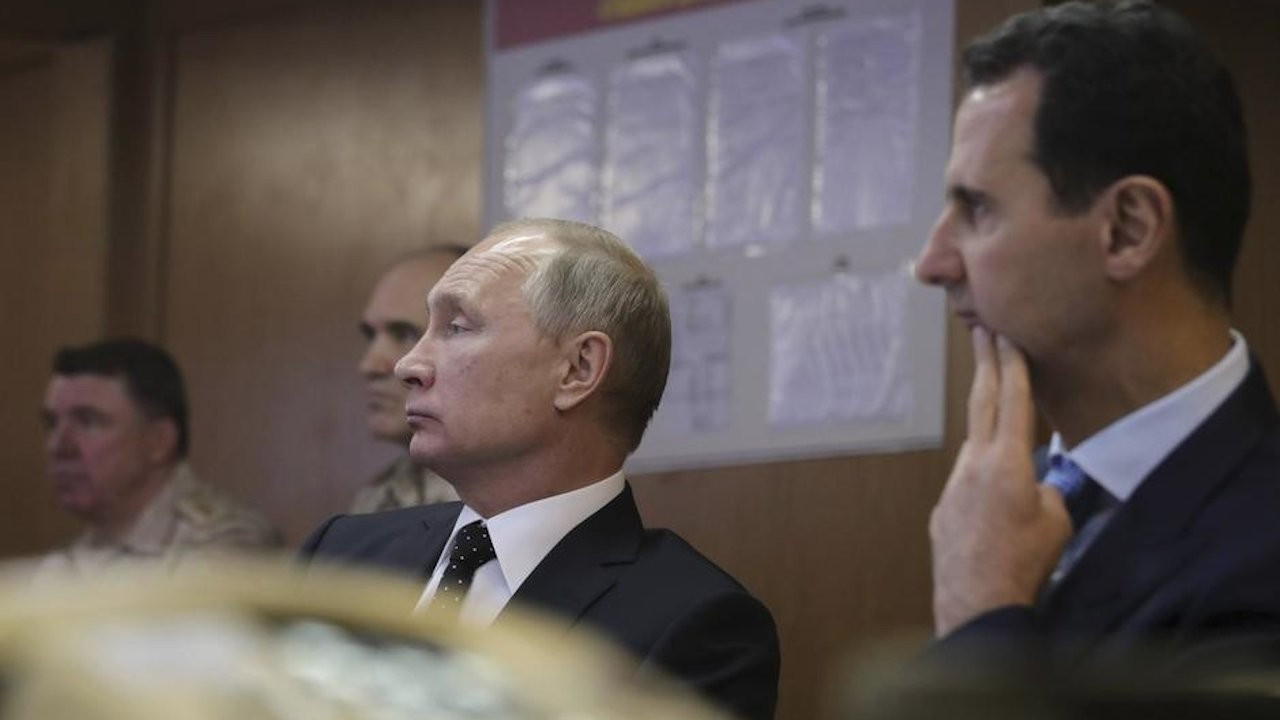 Syrian Kurds: The deadlock or the key?Opinion 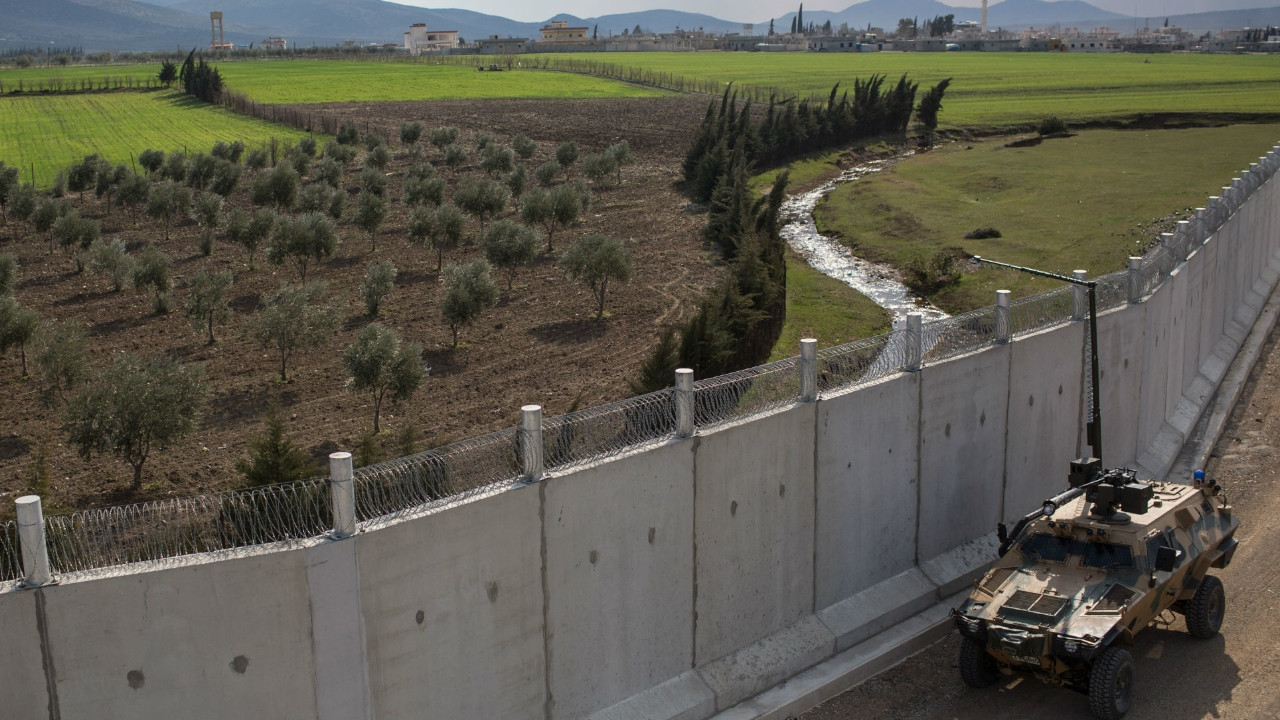 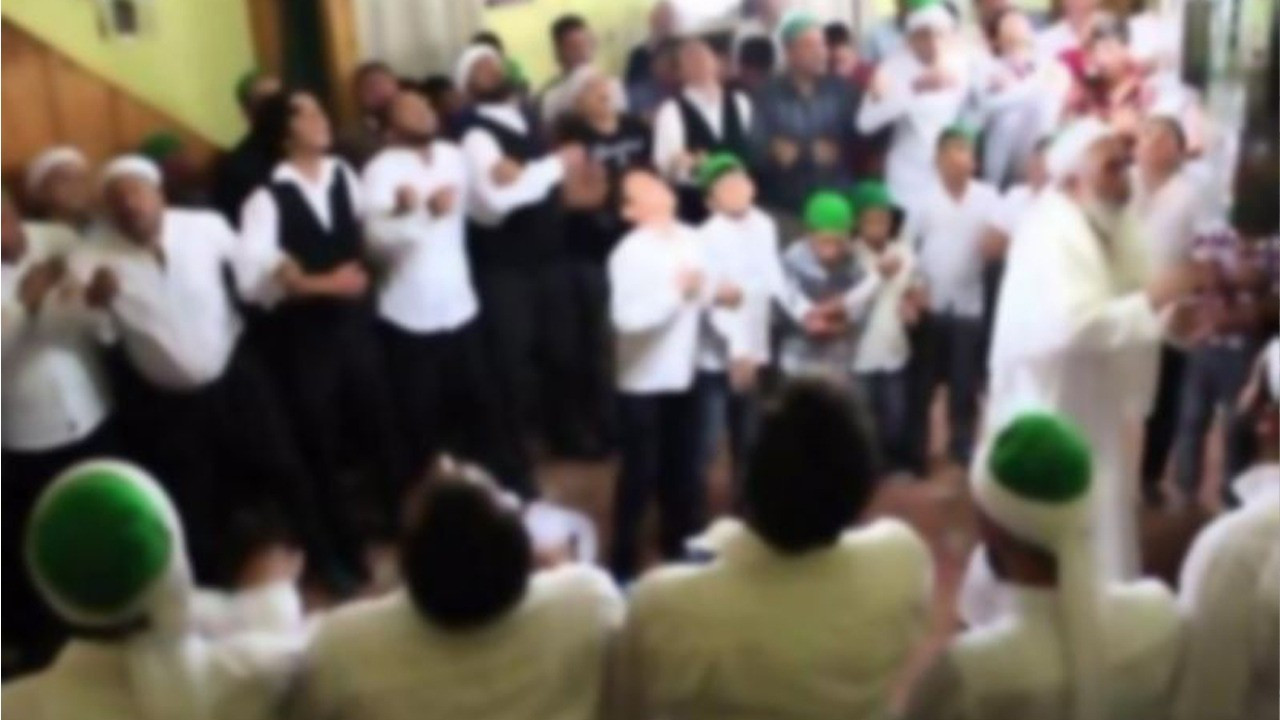