Firefighters battled to extinguish a wildfire in Turkey's coast resort of Marmaris on June 22, in scenes reminding Turks of blazes last year that devastated tens of thousands of hectares across the region.

Twenty helicopters and 14 planes were involved in tackling the blaze, said Forestry Minister Vahit Kirişci, who visited the area known as Bördübet near Marmaris. 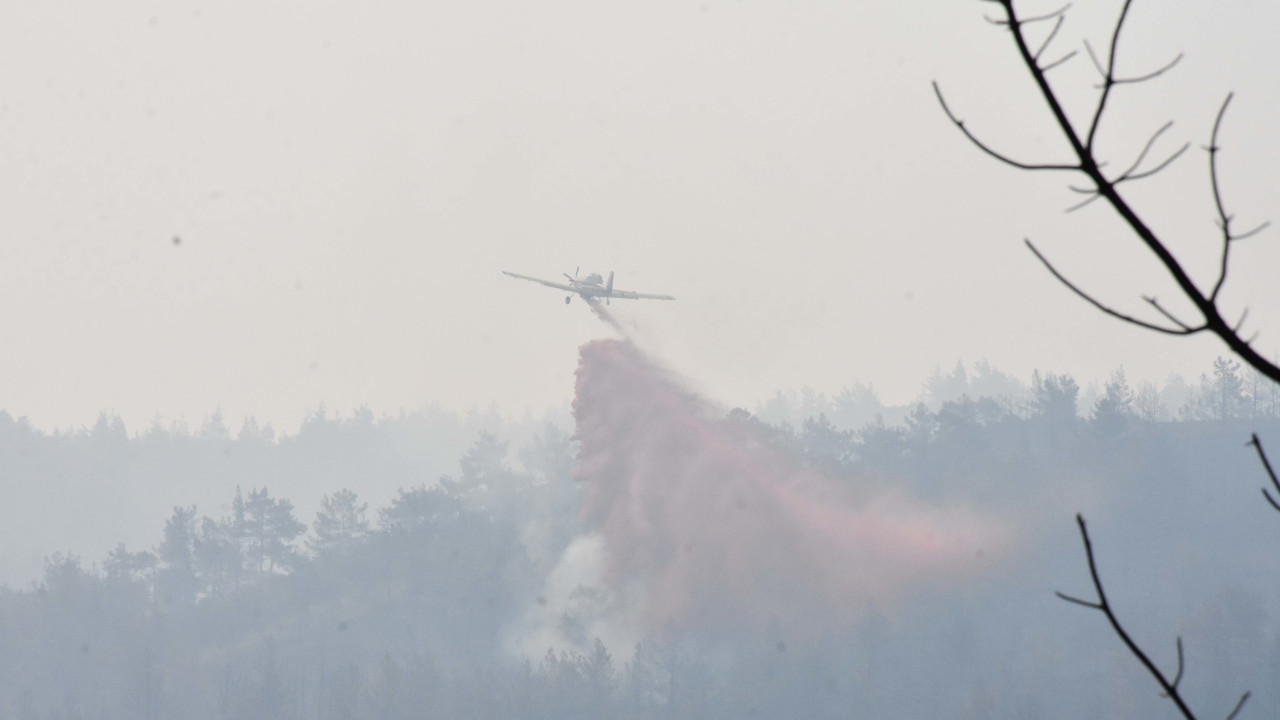 "Our teams' intense efforts to bring the fire under control are continuing," Kirişci said on Twitter. "Residential areas are not under threat."

Aerial footage from local forestry authorities showed smoke billowing as the fires spread through the woodlands in the sparsely populated area, fanned by strong winds.

The Muğla provincial governor's office said the blaze had begun around 8 pm local time on June 21 and the cause was unclear.

Nearly 1,500 personnel and more than 360 vehicles were involved in the firefighting efforts, Turkey's communications directorate said. 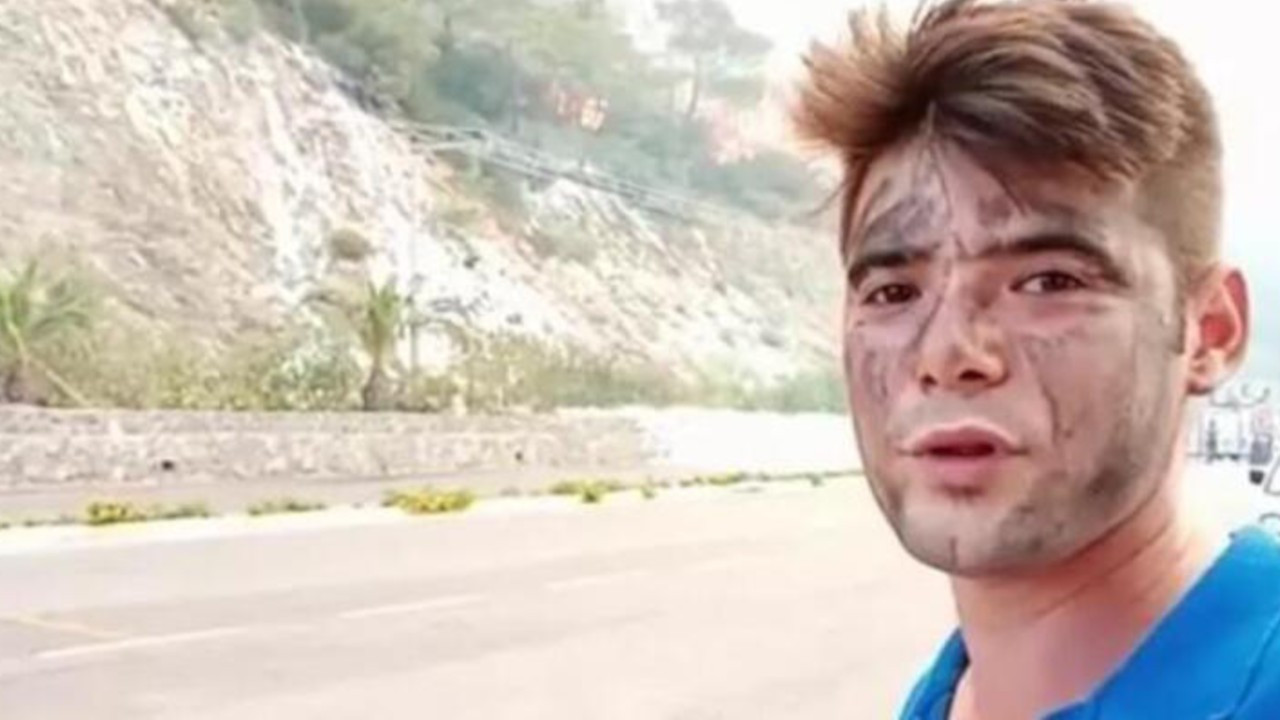 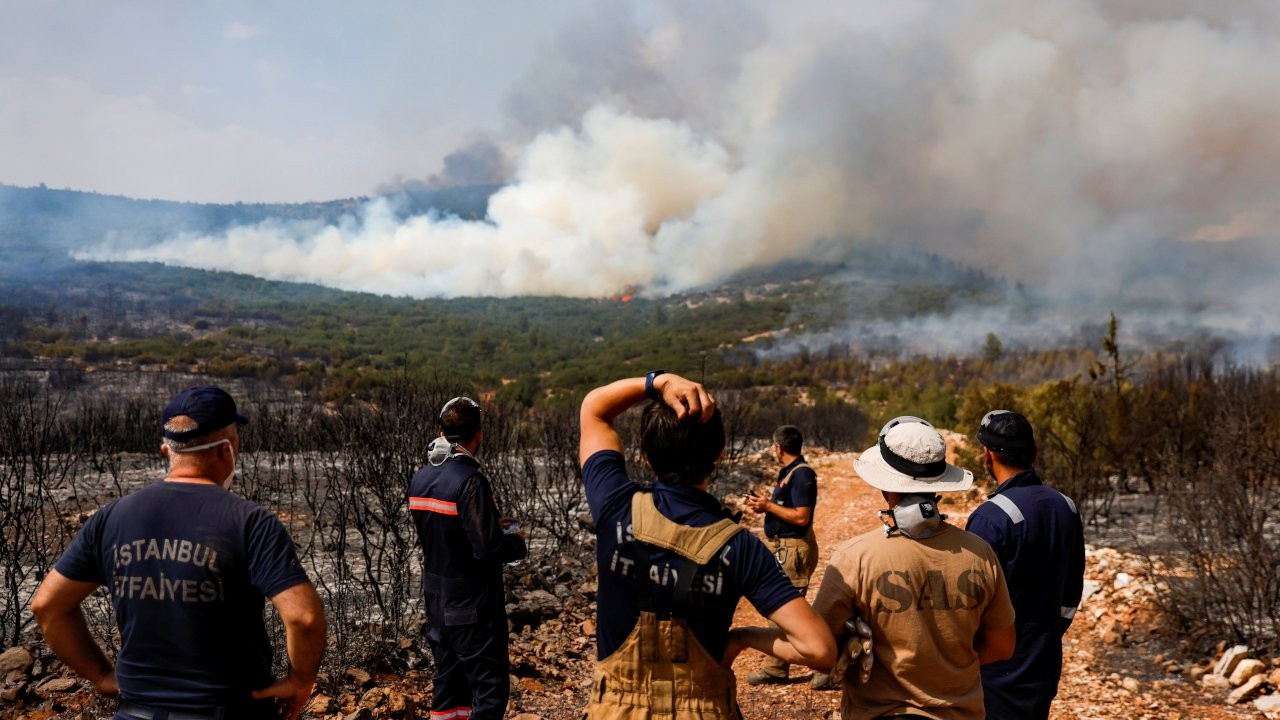