Turkey's state-run Anadolu Agency said on July 1 that a court in the southern province of Mersin arrested one person for insulting Treasury and Finance Minister Berat Albayrak's family on Twitter.

The fresh announcement came after Interior Minister Süleyman Soylu earlier in the day said that a number of social media users were detained for insulting Berat Albayrak's family.

A number of social media users insulted Albayrak and his wife Esra Albayrak, who is President Recep Tayyip Erdoğan's daughter, following the birth of the couple's son Hamza Salih.

The tweets were slammed on Twitter, which was followed by police detaining the users.

"They were detained with the skills of our prosecutors and police," Soylu said on Twitter on July 1, adding that some of the users are abroad and some are followers of U.S.-based Islamic preacher Fethullah Gülen.

"I promise you that we won't leave such a dirty world to children," he said. 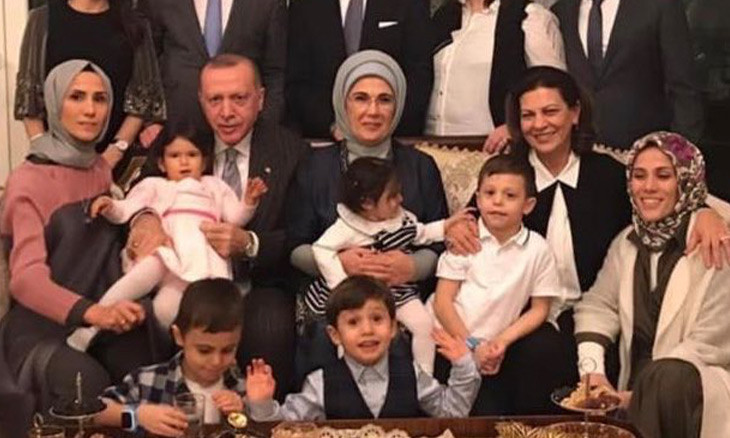 A day earlier, Istanbul Chief Public Prosecutor's Office said that an investigation was launched into the said social media users over "insulting a public official."

The comments targeting Esra Albayrak were slammed by all parties, with the harshest remarks made by the ruling Justice and Development Party (AKP).

"The politicians who systematically target family values are responsible for this ugly environment that they promote. We'll continue to defend the dignity of family values," AKP spokesperson Ömer Çelik said.

Main opposition Republican People's Party (CHP) officials were among those condemning the comments.

"We congratulate Esra and Berat Albayrak for their newborn baby. Bad remarks can never be said on this issue," CHP spokesperson Faik Öztrak said.

"I'm in solidarity with Esra Albayrak in the face of the heinous attack on her. You'll find women side by side in all attacks against women," Kaftancıoğlu said.

"We need to struggle against this aggression towards women altogether," Demirtaş said. 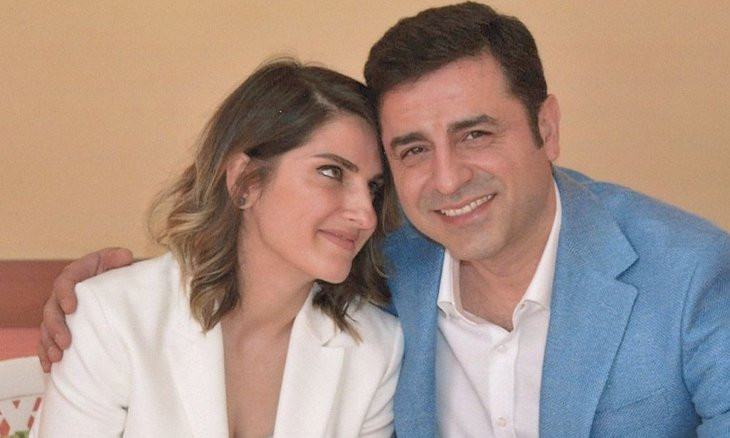