Turkey’s withdrawal from the Istanbul Convention would have “disastrous consequences” for women and girls in the country, Amnesty International said in a statement. 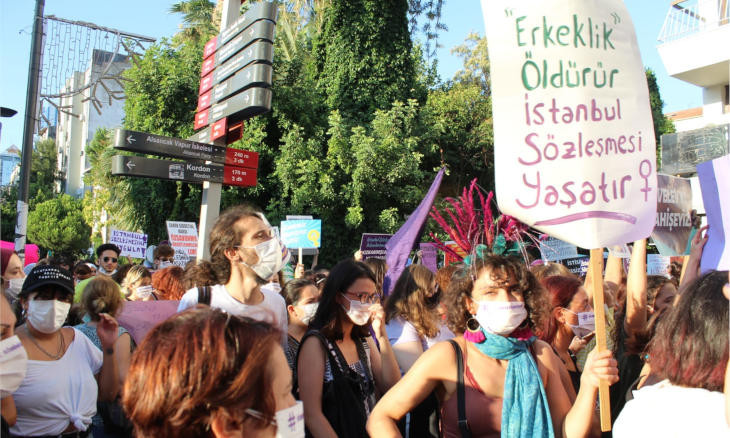 The prominent NGO called on the Turkish government to “fully implement” the Istanbul Convention designed to prevent violence and domestic abuse against women rather than withdraw from it.

“This discussion is deeply worrying, coming at time when COVID-19 measures, such as lockdown, have led to a spike in reports of violence against women and girls with many women and girls trapped at home with their abusers or unable to easily access safety and support services.”

The organization made the remarks on Aug. 5 as the ruling Justice and Development Party (AKP) was expected to announce its decision on the matter following a meeting on the same day. However, media outlets later reported that the gathering had been postponed to next week.

The AKP will decide in the next week whether to initiate legal steps to pull out of the accord, an anonymous senior party official told Reuters on Aug. 5.

“There is a small majority (in the party) who argue it is right to withdraw,” said the official, who argued however that abandoning the agreement when violence against women was on the rise would send the wrong signals.