The number of applications filed by women to the authorities for protection increased by 114 percent from 2012 to 2020, main opposition Republican People's Party (CHP) MP Candan Yüceer said in a report she prepared for March 8 International Women's Day.

Yüceer said that women are not only exposed to physical violence inflicted by men, but also to “economical violence stemming from the failures of the state implementations.”

“Income inequality, poverty and unemployment are some of the indicators of this economical violence...Women who have been resisting the economical violence implemented by the AKP, which is in power for the last 20 years, continue to take place in decision-making mechanisms, protect their political rights and put a struggle against sexist policies,” she said.

The CHP MP said that three out of every 10 working women are unregistered in state employment records. “According to the 2021 fourth quarter data, it is only 64.4 percent of working women who are covered under social insurance, whereas 35.6 percent of them are made to work informally, without any insurance,” she said.

Yüceer also pointed out to the increasing wage inequality between men and women, saying that men earn 31.4 percent more than women on average in Turkey.

The MP called on authorities to thoroughly investigate these “suspicious deaths,” saying that the cause of women's deaths should be revealed with all details. “It should be revealed whether the women really died really as a result of an accident, murder, suicide or if they have been pushed to suicide,” she said.

Femicides have reached record levels in the past decade. Despite this, Turkey has made moves in recent years to lessen protections for women.

In July 2021, Turkey formally withdrew from the Istanbul Convention (the Council of Europe’s Convention on preventing and combating violence against women and domestic violence), a move that advocacy groups say was a major setback for women in the country. Many of those that perpetuate gender-based violence or killing are also let off with light sentences. 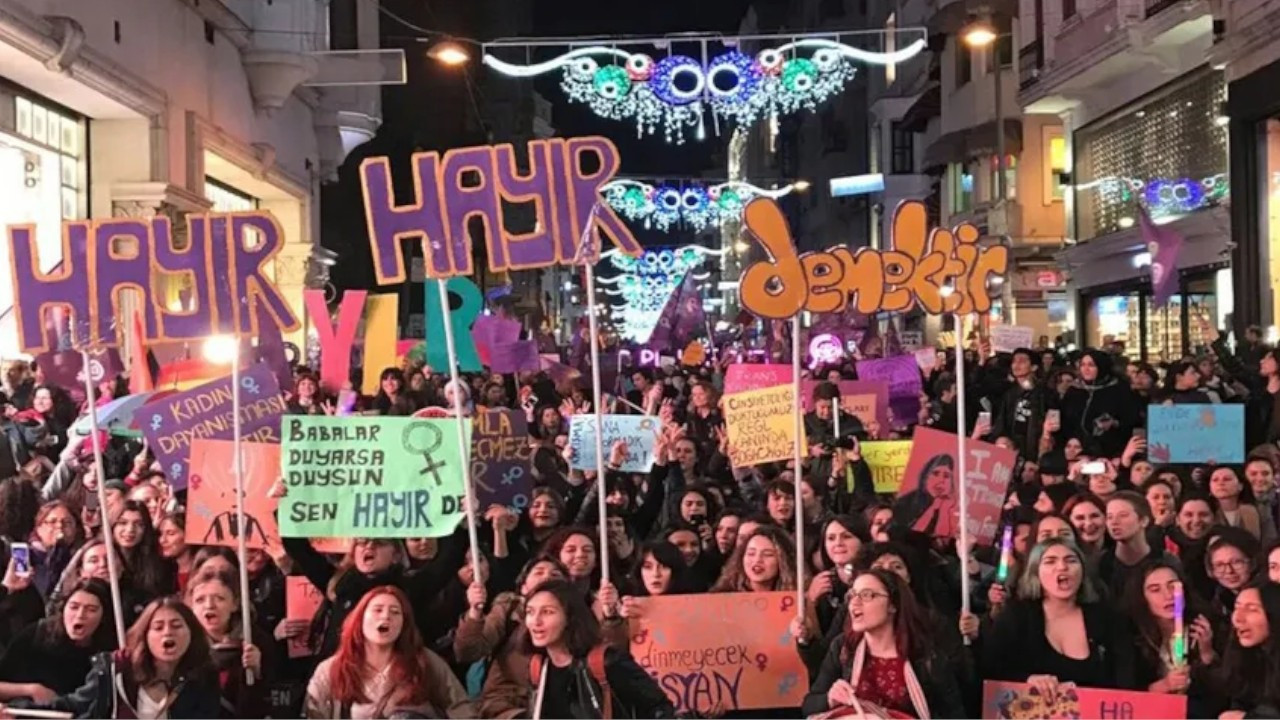