Turkish Transportation and Infrastructure Minister Adil Karaismailoğlu said on Jan. 22 that Turkey's technological achievements were so advanced that other countries have sent envoys to inquire about them.

"We sent satellites to space and build high-speed trains. Even the most developed countries in the world send us ambassadors to ask how we create these projects," Karaismailoğlu said, speaking in southeastern Gaziantep.

The ruling Justice and Development Party (AKP) has built 28,000 kilometers of roads across the country in the past 18 years, the minister said, and claimed that the number of traffic accidents had dropped by 80 percent in the same period.

Turkey grew from being dependent on other countries for railways to a producer and distributor under the AKP, Karaismailoğlu added. 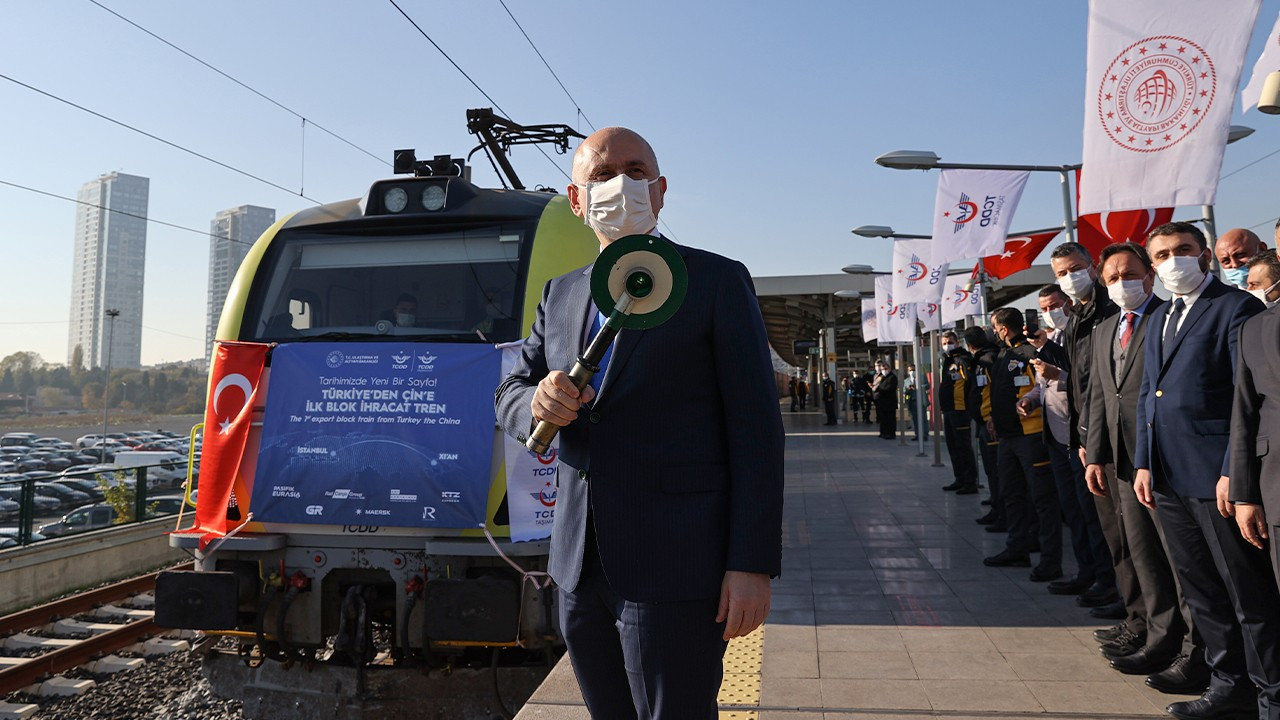 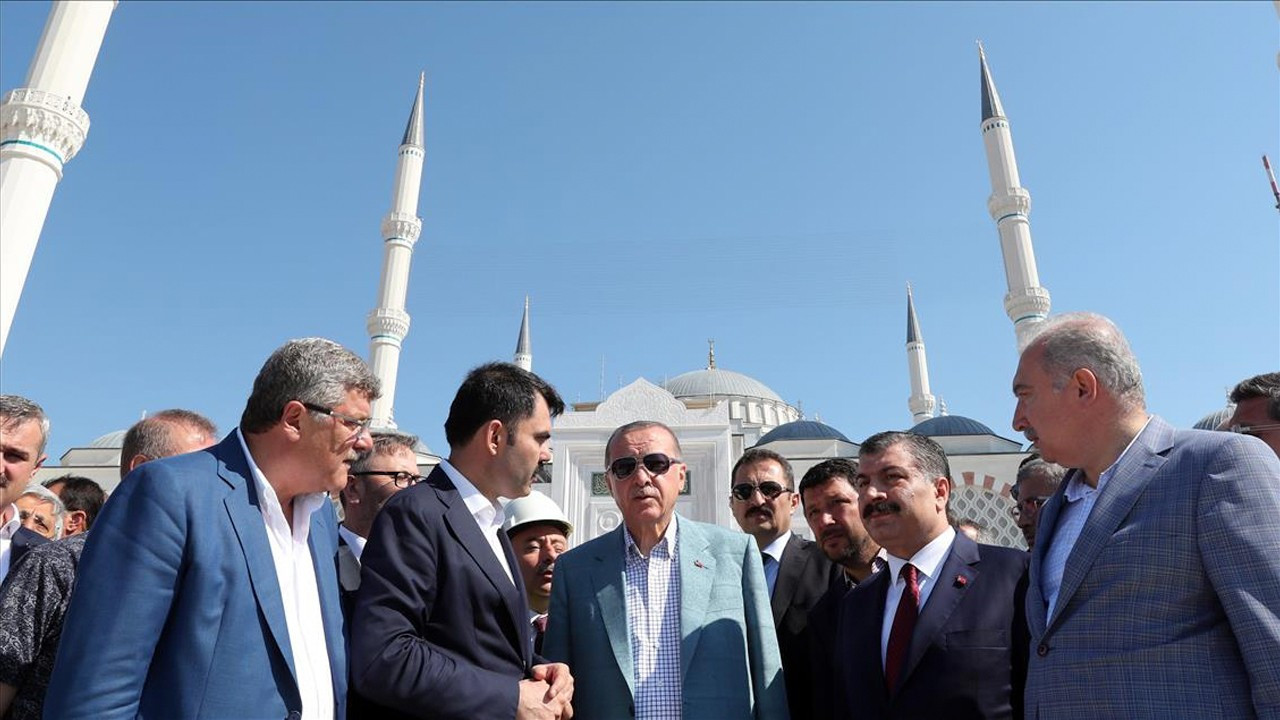