On Oct. 3, 1993, Captain Bülent Karaoğlu ordered the burning of a town called Vartinis (Altınova in Turkish) in the eastern province of Muş. The operation, at the height of the Turkish military operation against the Kurdistan Workers’ Party (PKK) in eastern Turkey, was to avenge the death of officer Mustafa Uçar, who died the day before in clashes with the PKK.

According to witnesses who saw the security forces drive through the town after the skirmish, Commander Karaoğlu opened fire into the air and yelled, “I will avenge this martyr, I will burn this village tonight.” During the blaze on the night of Oct. 3, 1993, soldiers allegedly trapped nine members of the same Kurdish family – the Öğüt family – in their home, where they burned to death. Seven of those killed were children.

The sole remaining member of the Öğüt family, Aysel Öğüt, was seventeen when she lost her entire family in the so-called Vartinis massacre (she was out of the house). Immediately following the massacre, she filed a criminal complaint with the local prosecutor’s office. The prosecutor’s office rejected the complaint, stating that her family had been killed by the PKK, not the Turkish security services. Öğüt fought this decision for decades - now, after 28 years and countless appeals, an arrest warrant has finally been issued for Captain Karaoğlu, the commanding officer whose order lead to the death of her family.

Throughout the 1990s, the Turkish military carried out an intensive military campaign in Turkey’s largely-Kurdish eastern regions. While the campaign, in theory, aimed to quash the PKK, which is considered as a terrorist organization by Turkey, the U.S. and the EU, thousands of civilians were caught in the crossfire. The Human Rights Foundation of Turkey estimates that over 16,000 people died or disappeared in the conflict. Thousands of villages were burned, and hundreds of thousands of people displaced. The height of this conflict, when the most people died or disappeared, was from 1993 to 1996, according to data collected by the Truth and Justice Memory Center.

Many civilians were accused of - and punished for - aiding the PKK. This was why, allegedly, the Öğüt family's home was set on fire and why, though there were children inside, they were not allowed to escape.

Many families - like the Saturday Mothers who advocate for their family members lost in the conflict - have sought justice for their relatives killed or disappeared by Turkish security forces for over three decades. Few have received it - despite several protracted legal battles, most perpetrators of the violence have enjoyed impunity.

Aysel Öğüt has spent much of the last three decades in courthouses. For the ten years following the massacre of her family, she filed appeal after appeal, to no avail. Finally, in 2003, an investigation was launched into the Vartinis massacre as a result of her criminal complaint, but charges were not filed in the case for another ten years. Finally, in 2013, four members of the security services were charged with the murders: Gendarmerie Captain Bülent Karaoğlu, Hasköy Gendarmerie Commando and Senior Lieutenant Hanefi Akyıldız, Muş Police Department Special Operations Manager Şerafettin Uz, and Gökyazı Gendarmerie Station Commander Chief Sergeant Turhan Nurdoğan. However, all four defendants were suddenly acquitted in 2016.

In May 2021, Captain Karaoğlu was found guilty of the village burning and the nine murders. The latest hearing in the case was held on Sept. 21, and a warrant was issued for his arrest. Based on the Turkish Criminal Code, Karaoğlu could spend the rest of his life in prison - murder carries a sentence of life imprisonment, while murder based on a person’s ethnic group carries an aggravated life sentence.

The issuance of Captain Karaoğlu’s arrest warrant comes just in the nick of time - the statute of limitations in Turkey is 30 years. In October 2023, he will no longer be able to be tried for his crimes. Many of the families of those killed and disappeared in the 1990s who have not received justice also face this impending deadline - if their cases do not result in charges and convictions in the next few years, these families may never get justice.

In the first decade and a half of Justice and Development Party (AKP) rule in Turkey, justice and accountability for the violence of the 1990s was at the top of the party’s agenda. However, this crumbled with the collapse of peace talks with the PKK in 2015.

Now, organizations like the Saturday mothers who advocate for recognition of the violence are targeted and arrested by the government - 46 members of the group are currently on trial for allegedly refusing to disperse when police broke up their weekly protest in front of Galatasaray High School in Istanbul in 2018.

However, in the lead-up to the 2023 general election, some opposition figures have demonstrated a willingness to acknowledge the violent incidents. The Democracy and Progress Party (DEVA), founded by former AKP minister Ali Babacan, which previously expressed support for the Saturday mothers, also expressed support for Öğüt in the lead up to the Sept. 21 trial. Party member Mustafa Yeneroğlu said in a statement that perpetrators of the violence need to be expediently punished to ensure that the case does not expire.

“It is too late to punish those responsible for this sad event,” the statement read. “At the very least, the decision of the Court of Cassation should be finalized immediately so that the one who gave the order can be punished.”

The next hearing of the Vartinis trial will be held on November 4, 2021. The judge demanded that the warrant be executed against Captain Karaoğlu prior to this date. 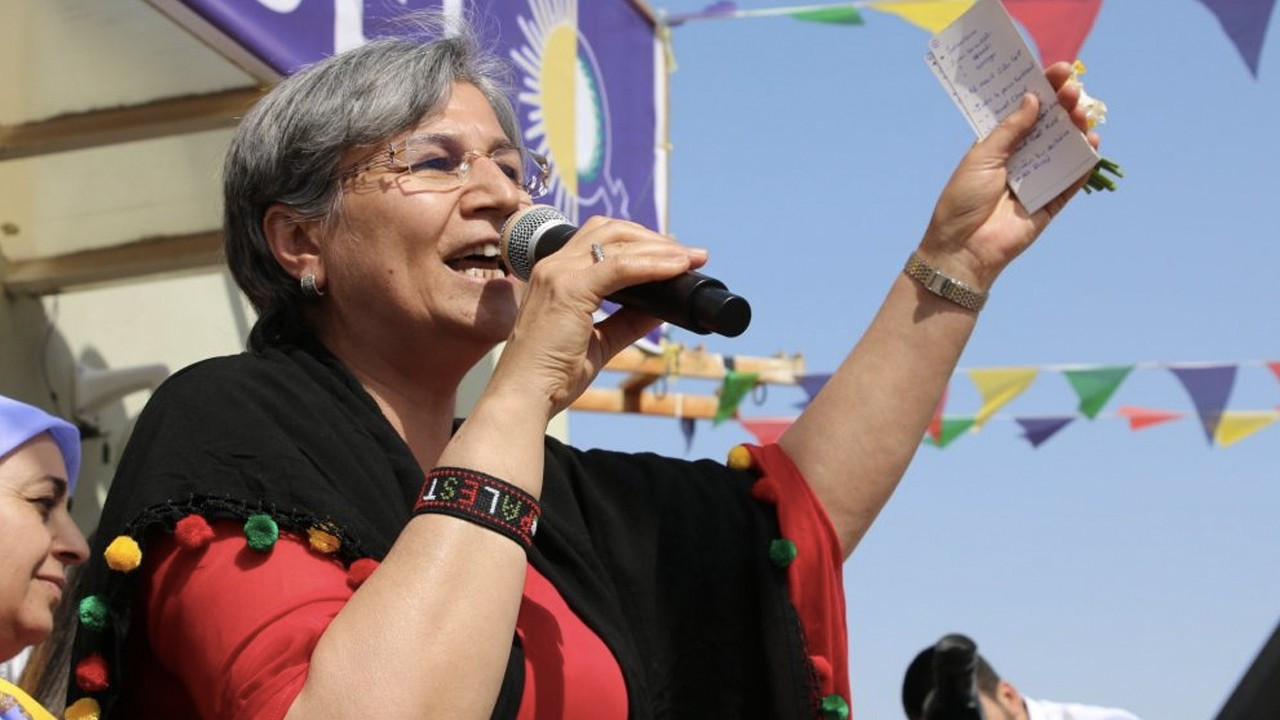 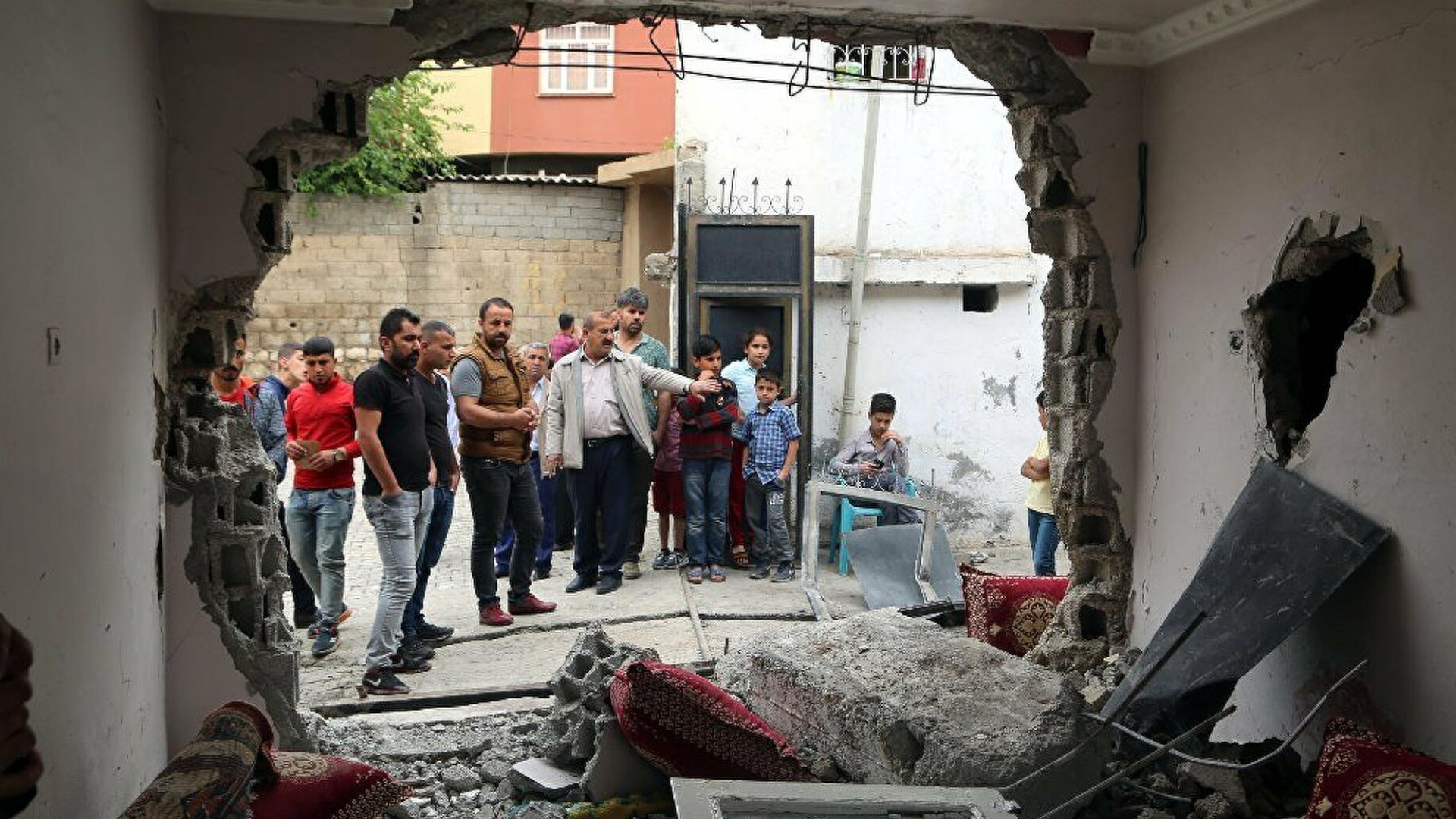 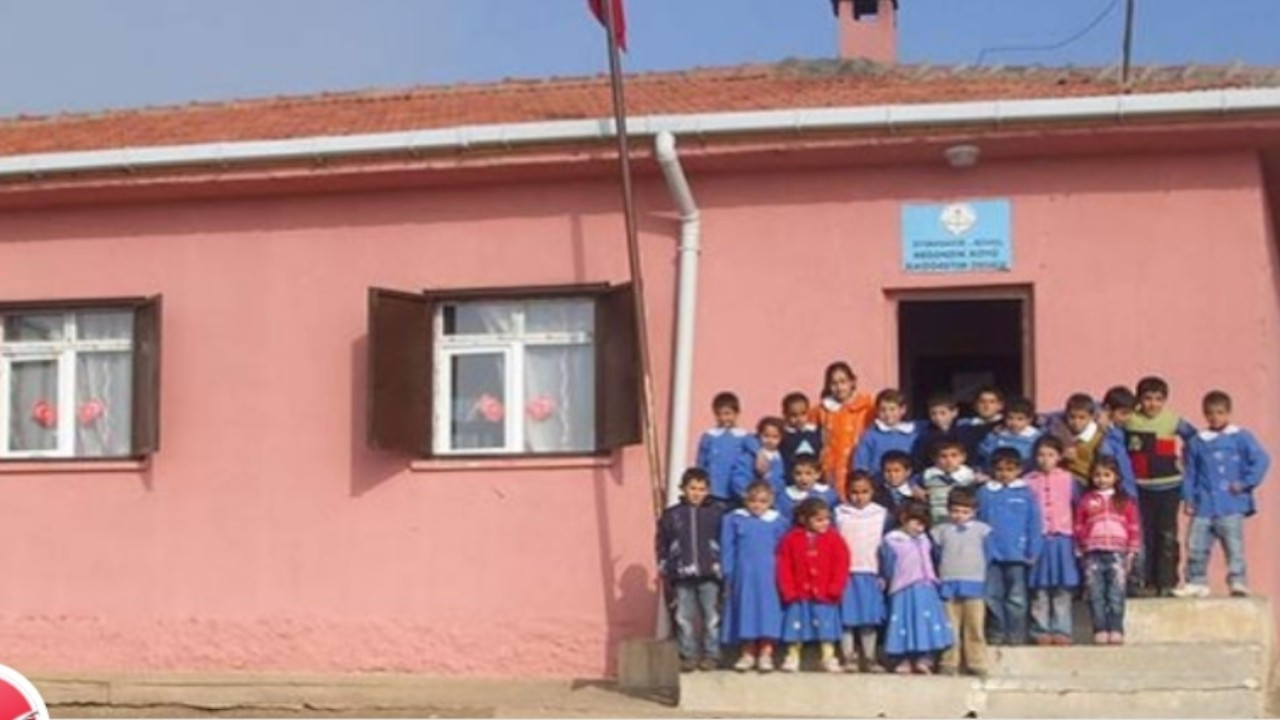