The Governor of the Central Bank, who met with investors via video conference on September 1, gave the first signal at that meeting. It was the Central Bank’s message that it would be focusing more on core inflation rather than headline (WPI) inflation.

Speaking at the German-Turkish Chamber of Commerce and Industry on Wednesday, Central Bank Governor Şahap Kavcıoğlu made it clear: Forget the headline inflation, look at the core inflation.

Moreover, he also said, “We will see the decline in inflation when we leave August behind. It will be far below than the point we are at for the time being. I am especially signaling this to certain places right now from here. From now on, it is impossible for inflation to rise because we will be going into a period where interest rates will fall. High interest rates will bring us high inflation. The month of August is the breaking point. Now we will hopefully move to low inflation.”

What actually happened? The August inflation did not fall as it was declared by the President. It was not “far below” than where it was at the end of July, but actually above it. It was up from 18.95 percent annually in July to 19.25 percent in August, with a monthly increase of 1.12 percent.
The president, though, was expecting a “very, very low” one. 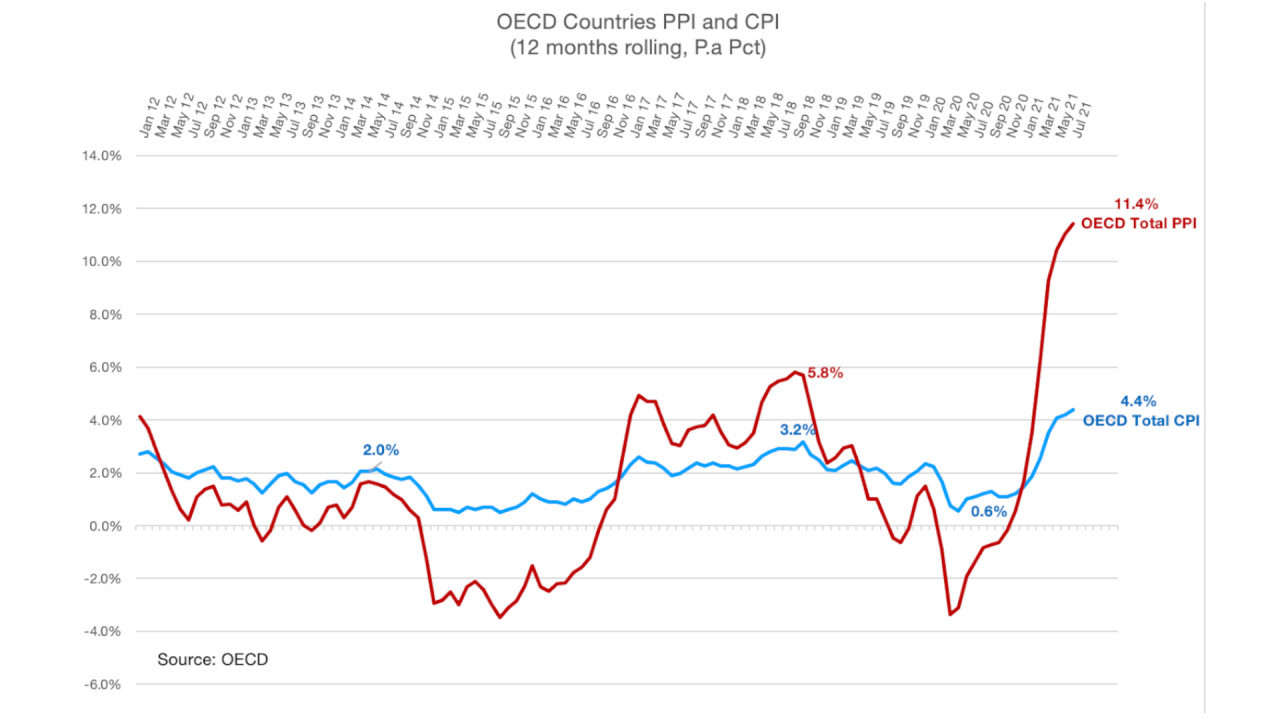 Even this outcome was no use because the monthly CPI increased by 1.12 percent despite the partial lowering effect by changing calculation of the base in automotive, resulting in a special consumption tax decrease, which brought down prices in some cars. Even this maneuver did not work.

As a matter of fact, the inflation speed and the deterioration in pricing behavior required an increase several months in advance, let alone a marginal interest rate cut.

As in June and July, the deterioration in pricing behavior was becoming increasingly apparent in August.

In August, 307 of the 415 goods and services items that make up the CPI increased. When those items whose prices had decreased were deducted, it was seen that prices of a net number of 250 items had increased.

However, there has been a net increase of 135 in the CPI series in August, the highest since 2003. This was a record broken in August, which is generally a “cheapening” period when prices go down.

An excuse needed for high inflation

In this situation, two main “discourses” were communicated to masses. First, it was that global commodity and energy prices were also driving up inflation around the world. In those countries, it has also been emphasized that this is “temporary.” Then they decided to convey the same message to the public.

Secondly, in harmony with this, they communicated that there was a hike in headline inflation due to commodity and food prices. This must be temporary, so we must look at core inflation, was their line of thought.
The main point of the theme voiced by Central Bank Governor Şahap Kavcıoğlu on Wednesday was based on these two discourses.

Financial markets quickly understood what this was supposed to mean and the Turkish Lira quickly lost value.

Kavcıoğlu said, “In the short term, we think that the temporary factors that are influential in the inflation outlook will lose their effect and inflation will fall in the last quarter. We expect non-food inflation to continue to be below headline inflation for the rest of the year.” In his core inflation emphasis, he referred to the IMF and global central banks, which had not been, for some reason, referred to so far. He said, “In this framework, central banks and policymakers follow the developments in food prices, the developments in core inflation and the impact of rising inflation on inflation expectations.”

Kavcıoğlu said, “In the latest update of the World Economic Outlook report, the IMF said central banks should analyze price dynamics and take into account whether movements in inflation are temporary. Food prices are also on the rise in Turkey, and in July and August, food price inflation was significantly higher than both historical averages and non-food inflation.” By saying this, he was seeking to be a partner in the world which was living in near-zero inflation for decades.

“Like other central banks, I would like to share that we have several analyses regarding the temporary nature of price movements as a result of the supply and demand shocks brought about by the epidemic. In addition to the demand factors that monetary policy can affect, the core inflation developments and their compliance with our medium-term inflation target will be analyzed. Just as well, more focus will be exerted on the dissociating effects of supply shocks in the next period.”

So much so that when he shared this situation, he was trying to normalize it as if Turkey was experiencing an inflation rate of 2 or 3 percent when it suddenly had to overcome a commodity and food price shock; as if Turkey was in the same league as Norway. Also, at the top of the data in his presentation was the index, which for some reason included compound producer prices, which included export prices and not Norway’s domestic manufacturing costs. (Was this an effort to find a pair to Turkey’s PPI?)

It was an attempt to find the highest producer price increase and write it down on the board in order to find a partner for the policy mistakes in our country. In fact, the annual domestic manufacturing cost of PPI growth in Norway was reflected as 43.4 percent, including export prices instead of the (true) 7.6 percent. (Source: Norwegian Institute of Statistics https://www.ssb.no/en)

Kavcıoğlu obviously did not look carefully at the data he used in his presentation. While PPI increased by up to 30 percent in other developing countries, the CPI increases were around 4-5-6 percent. Why did 20 percent CPI occur in Turkey against producer prices in the range of 40-50 percent? In a table used in the presentation, the failure in inflation policy and our deviation from other countries can be seen very clearly. 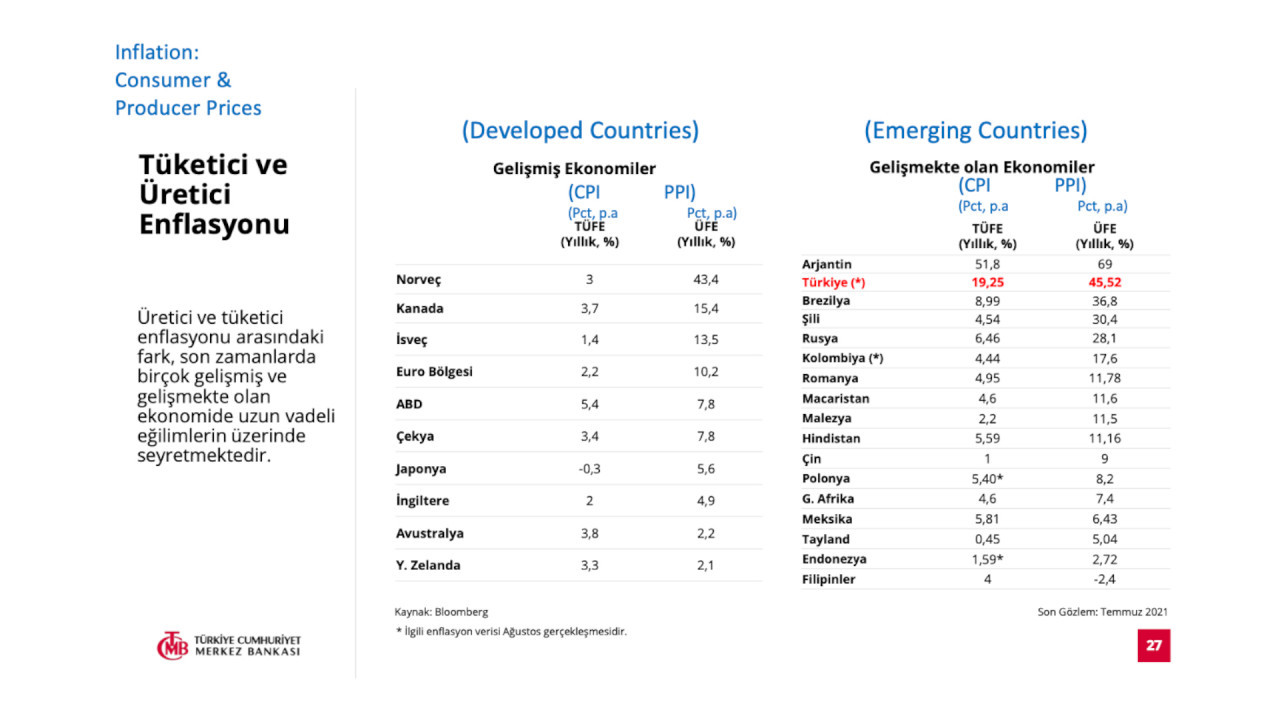 Now, as if ridiculing the public, they are trying to find similar situations from developed or developing countries that may look parallel with the flawed policies in Turkey. It means making fun of the public’s wisdom when one tries to normalize the excessive price movement in Turkey by inserting it into global developments. This is all done with certain selected data.

If commodity, food and transportation price shocks have created similar effects in any other country globally, why is there a producer cost increase of 10 percent in the Eurozone and 11.4 percent in the OECD total, while this figure is 45 percent in Turkey? Why is Turkey bound to a CPI of 20 percent, while the OECD average shows a CPI of 4.4 percent? Why does the PPI increase remain below 5 per cent in the UK, Australia and New Zealand and consumer inflation between 2 and 4 per cent?

The main problem is that the Governor of the Central Bank of Turkey is not concerned with the inflation rate. He is thinking about how he can deliver the decision of an interest rate cut long demanded from Beştepe to real life and how he can prepare for this policy step.

For August, I calculated that the median value of annual price increases of 268 goods and services from 415 goods and services items, when energy and food and beverage items were excluded, was 20.6 percent. This rate roughly indicates the midpoint where excessive falls and rises are trimmed. However, the average value of core inflation (C-defined) is 16.8 percent.

The Governor of the Central Bank has declared that he will skip everything and look at this 16.8 percent.

This vicious cycle in Ankara is also a confession of why the Turkish Lira cannot be strengthened. With the monetary policy that turns into a child joke, the TL depreciates; inflation cannot be anchored unless TL is strengthened; and pricing behavior deteriorates as inflation is not anchored. We are pushed toward a new path. 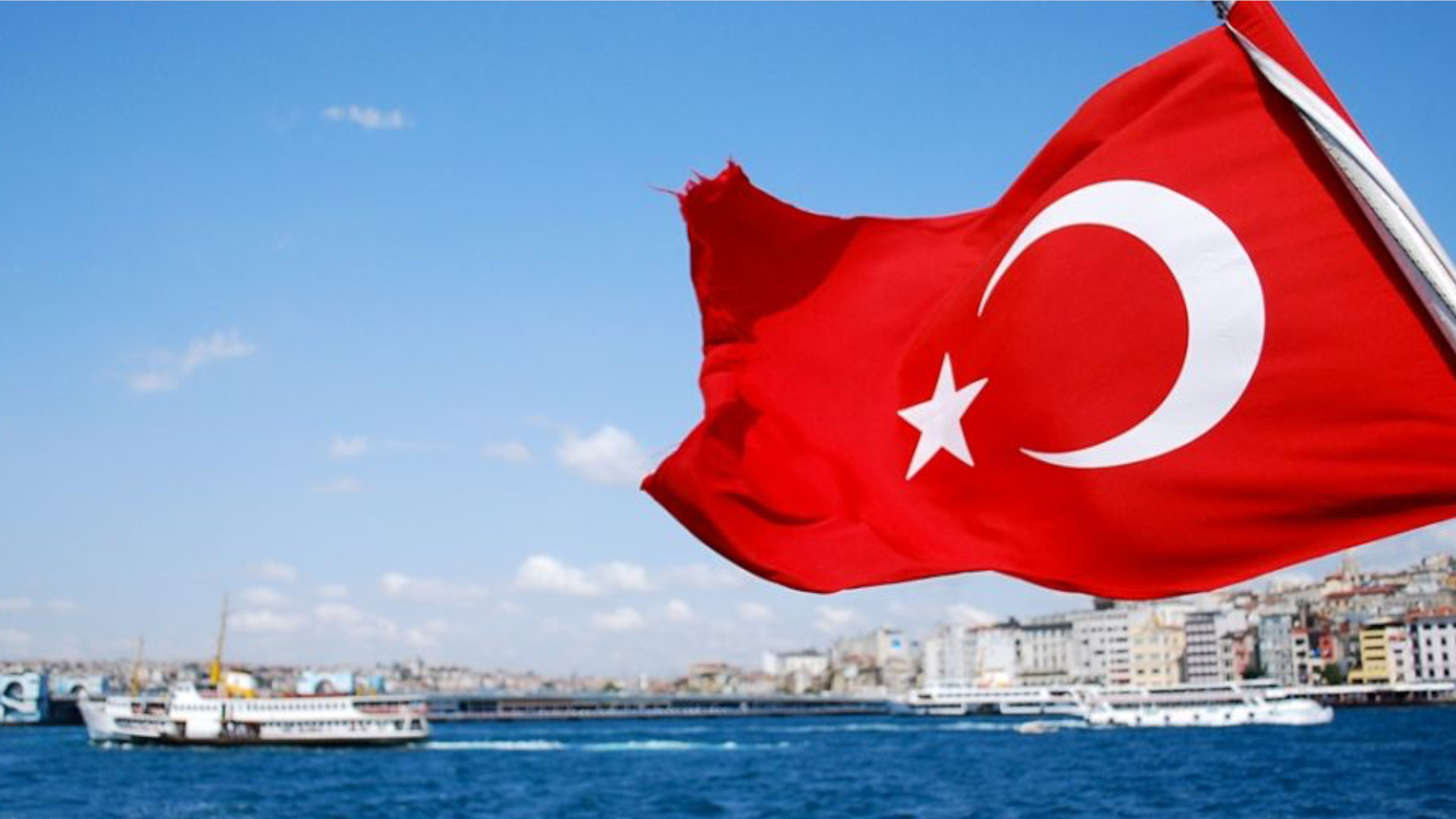