The governor’s office of the southeastern province of Cizre district has canceled the play “Mem û Zîn,” the play’s performance troupe Şermola Performans has said.

“Our play Mem û Zîn has been canceled by the Cizre district governor’s office without a reason,” it said in a statement.

The play was scheduled to take place at the Cizre Municipality’s Cultural Centre on 12 March, but was canceled only days before.

The troupe said they had already paid for the venue and had begun preparations in advance.

Mem û Zîn is a Kurdish classic love story that centers around the characters “Mem” and “Zin.”

The play has been performed in 13 separate shows, including in the southeastern provinces of Batman, Diyarbakır, Şanlıurfa and Mardin, since it premiered on Nov. 3, 2021.

While no explanation was provided for the cancellation, the Kurdish language remains muted widely in Turkey, where millions of Kurds live.

Kurdish citizens have, for many decades, called for education in Kurdish and the recognition of Kurdish as an official language.

In late January, a group of Kurdish street musicians were stopped by Turkish police from singing in Kurdish on Istanbul’s central İstiklal Avenue. Four of the musicians had been detained and exposed to physical and verbal violence, according to Mezopotamya news agency, and their instruments had been confiscated. 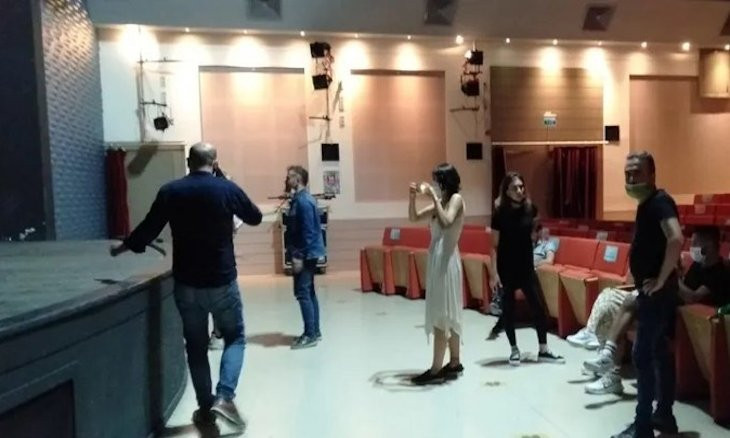 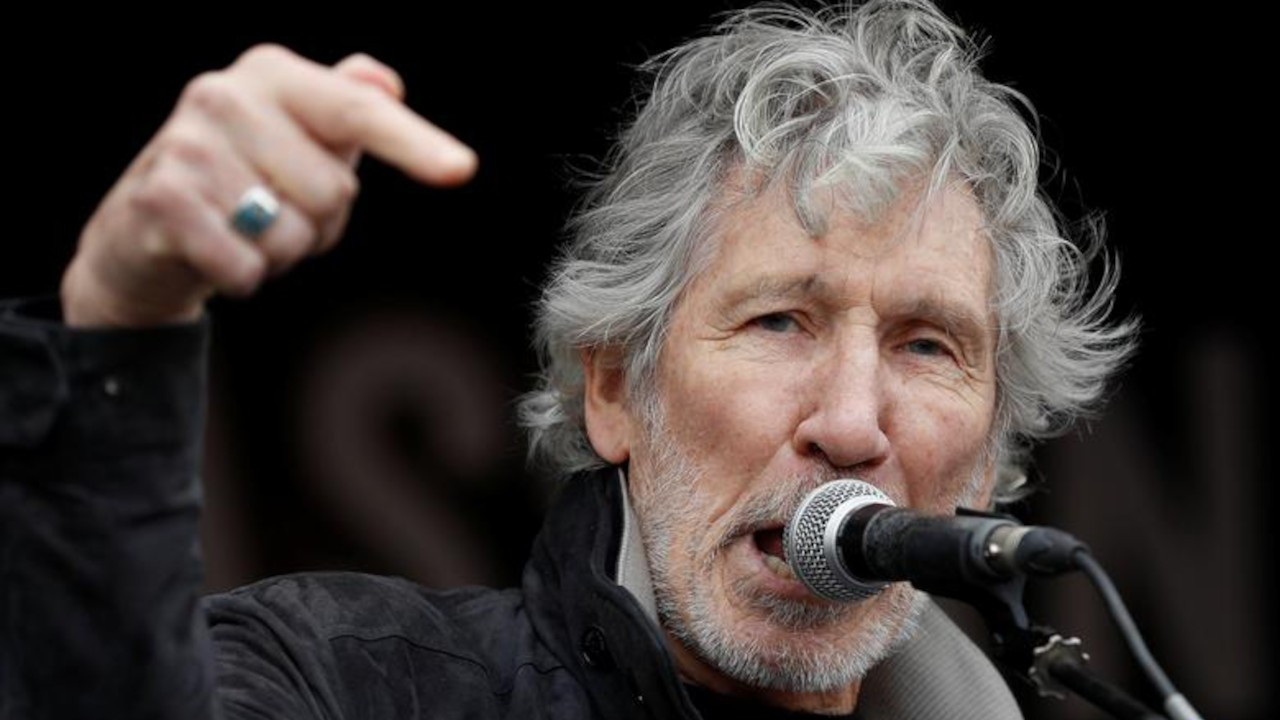