On 26 September, there will be national elections in Germany. In a series of columns I will focus on different aspects of what these elections mean for the bilateral Germany-Turkey relations and German Turks. Let’s start with the election programs.

The election campaign in Germany is in full steam only a few weeks before election day. The surveys have taken a surprising turn in recent weeks. The social-democratic SPD, for the past two years usually on third position with not more than 15%, is now leading the surveys with 25%, followed by the CDU/CSU with 22% and the Greens with 18%. For the first time in many years, the CDU lost the pole position; such a result would mean a minus of 11% from the latest national elections in 2017.

Turkey plays virtually no role in the election campaign. Topics such as coronavirus, the climate debate or in foreign policy, currently Afghanistan, are too dominant. Nevertheless, the election result will also have a major impact on German-Turkish relations, as a continuation of the current coalition is practically out of question. So what do the parties represented in parliament have to say about Turkey?

Let’s go along the current survey results and start with the SPD, whose election program is called “Out of respect for your future”. Under the item “4.4 Cultivating European Neighborhoods”, there are three sentences about Turkey: “We view the Turkish government's domestic and foreign policy course with concern. Turkey must comply with the principles of the rule of law, democracy and international law. An intensification of the EU-Turkey dialogue, which also critically discusses these issues, is urgently needed.”

No other party has so little to say about Turkey, and so little concrete. This is astonishing for a party that provides the current foreign minister and wants to lead the new government and, moreover, maintains good relations with its sister party, the CHP, and has numerous MPs and candidates with a Turkey-background.

The CDU is more concrete. In its program “Together for a modern Germany”, it has a section of its own called “Reorder relations with Turkey”. The program acknowledges the strategic and economic significance of Turkey for Germany. The CDU wants to continue an “open, critical and constructive dialogue with the Turkish leadership.” However, due to Turkey moving away from the goal to fulfill the membership criteria, “our relationship needs a new perspective. A full membership of Turkey in the EU will not happen with us. Instead we will agree on a close partnership.” This partnership should be based on two pillars. First, “common interests” and second through NATO, which is also a “community based on values.” With this, the CDU sticks to its “traditional” position, formulated since 2005 to oppose full membership, but wishing for a close partnership, which 15 years ago was called “privileged partnership.”

The Greens are the most detailed and concrete. In their program “Germany. Everything is there.”, they have a different position on EU-Turkey relations: “The resumption of talks on EU accession is our political goal. But it can only happen when Turkey makes a U-turn back to democracy and the rule of law." The Greens also criticize the migration deal between Turkey and the EU and call for a new agreement that "complies with international law and the rule of law and does not fight the escape, but must improve people's prospects." Unlike other parties, support for civil society plays an important role. "Especially in difficult times, we want to expand exchanges with human rights-oriented and democratic civil society in Turkey and youth exchange programs."
The FDP summarizes its position on Turkey in its program “There has never been more to do,” in the subtitle: “End EU accession negotiations with Turkey and create a new relationship between Turkey and the EU.” But, the FDP also talks about the Copenhagen Criteria being the benchmark for membership, a functioning rule of law, which could become topical again in a time "after Erdogan". The position is therefore not as rigorous as that of the CDU. While the FDP criticizes Turkey for not fulfilling the conditions in terms of rule of law and respect for human rights, this could change again: "There will be a Turkey after President Erdogan. Already today, the economic, scientific and civil society relations with Turkey must form the basis for this time.” This is closer to the Greens than to the CDU.

The above mentioned parties could all be part of a future government. There will be two more parties in the new parliament, which most likely won’t be part of a government. These are the AfD and Die Linke.
The racist, anti-immigrant and to an extent fascist AfD, is not surprisingly for “an immediate end of the EU membership negotiations.” In its program “Germany. But normal”, the AfD argues that “Turkey is culturally not part of Europe.” An increasing islamization would show that Turkey is drifting further away from Europe.

And finally the leftist Die Linke, which in its program “Time to act” does not have a chapter of its own on Turkey, but mentions Turkey in several contexts, such as concerning refugees, weapon exports or EU enlargement. The party would cancel the EU-Turkey migration deal and end weapon exports to “authoritarian regimes such as Turkey and Egypt.” About EU enlargement, it says: “We want current and future EU accession candidates to commit to democracy and human rights without reservation. This applies in particular to the candidate country Turkey. Turkey's current government must implement the rulings of the European Court of Human Rights, guarantee democracy and freedom of expression, end the persecution of the democratic opposition and release all imprisoned MPs and mayors of the opposition Kurdish party HDP.”

It’s no secret that party and election programs and realpolitik often differ significantly. But, if the programs indicate at least the direction, in which Germany-Turkey elections would evolve, then it will make a difference which parties will be part of a future government. Turkey’s current government might be most comfortable with the current German coalition (CDU-SPD). However, with either the Greens or the FDP entering a future government, or even both, it could result in clearer messages concerning human rights and democratization, but also more opportunities of cooperation on civil society level. Turkey would then also lose its main defender against sanctions within the EU and should overall prepare for bilateral Germany-Turkey and EU relations to become more tense again. 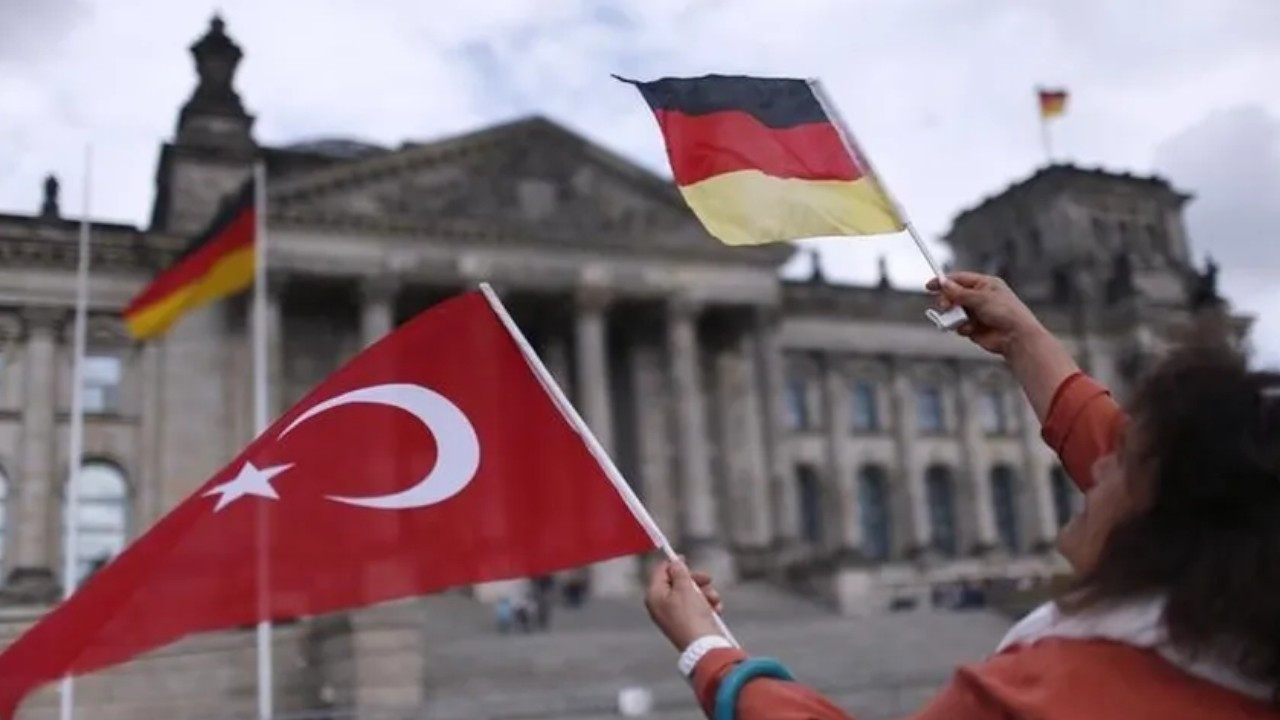 119 German citizens unable to return back to Germany from TurkeyPolitics