Emre Olur, who is known as the press advisor of Turkish mafia leader Sedat Peker, on Sept. 18 was brought to Istanbul after being detained in Albanian capital Tirana.

Olur, who was put on the plane to be returned to Turkey on the same day, was taken off the plane and taken to the airport police station when it was revealed that he had Albanian citizenship. His lawyers had said that sending Olur to Turkey was against the rules of the European Court of Human Rights (ECHR).

Interpol teams on Sept. 18 brought Olur to Istanbul Airport with the scheduled flight of Air Albania. 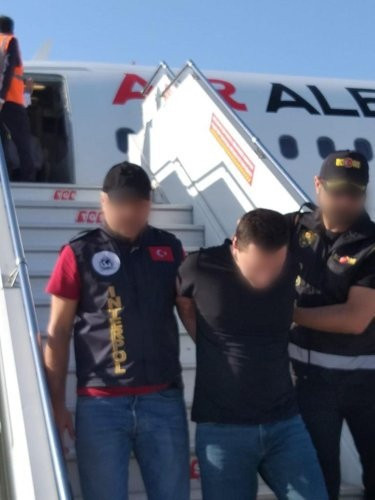 Turkey’s General Directorate of Security (EGM) made a statement regarding the detention of Olur.

“Ahmet Emre Olur, who was a member of ‘Sedet Peker armed terror organization’ was wanted with the charges of 'threat', 'praising the crime and the criminal', 'insulting', 'membership of an organization established to commit crime', 'simple injury', ‘insulting via voice, written or video message’.

On 16 September, after Turkey’s Intelligence Organization (MİT) and Abu-Dhabi Embassy informed our Police Department that he would be deported from the UAE, it was determined that the person in question was going to Serbia. However, Serbian authorities could not give a positive response to our deportation request, as he was an international passenger.

The person, who was determined to be going from Serbia to Albania Tirana, was taken into custody by the Albanian police on Sept. 17 at Tirana Airport,” the statement said.

“Congratulations to our Police Department for bringing another rascal to our country with close monitoring,” Turkey’s Interior Minister Süleyman Soylu on Sept. 18 said. 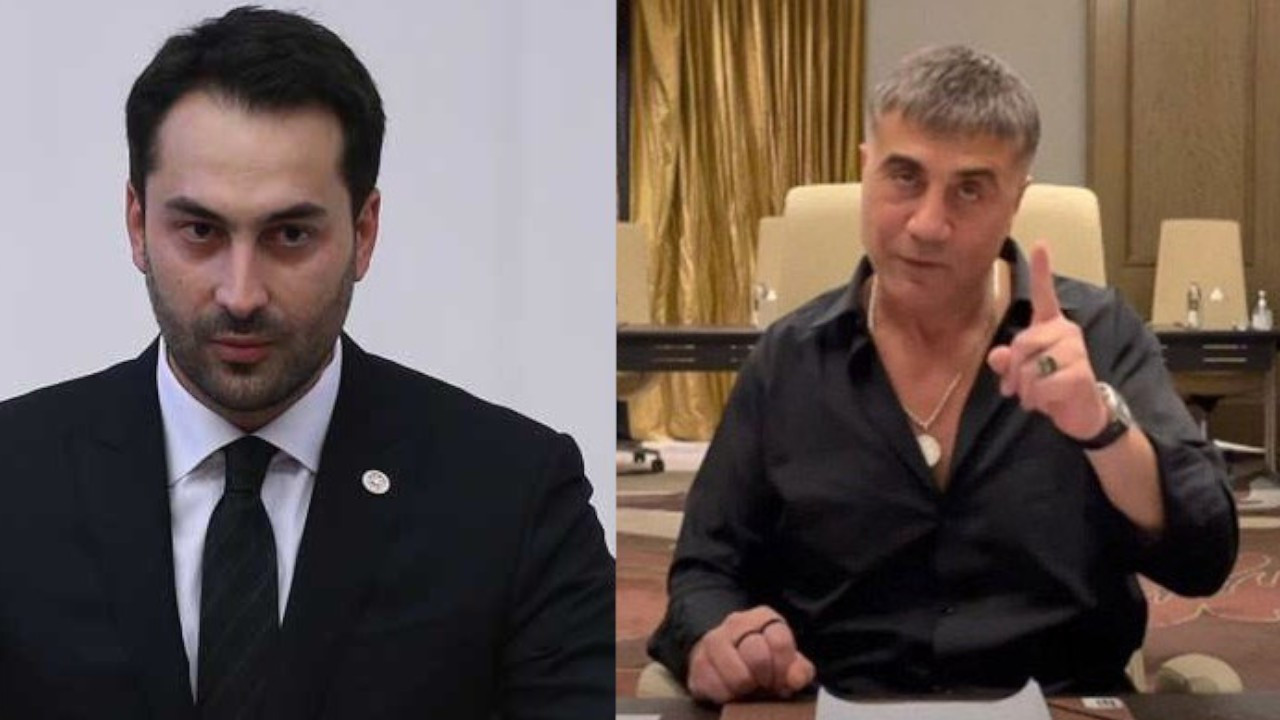 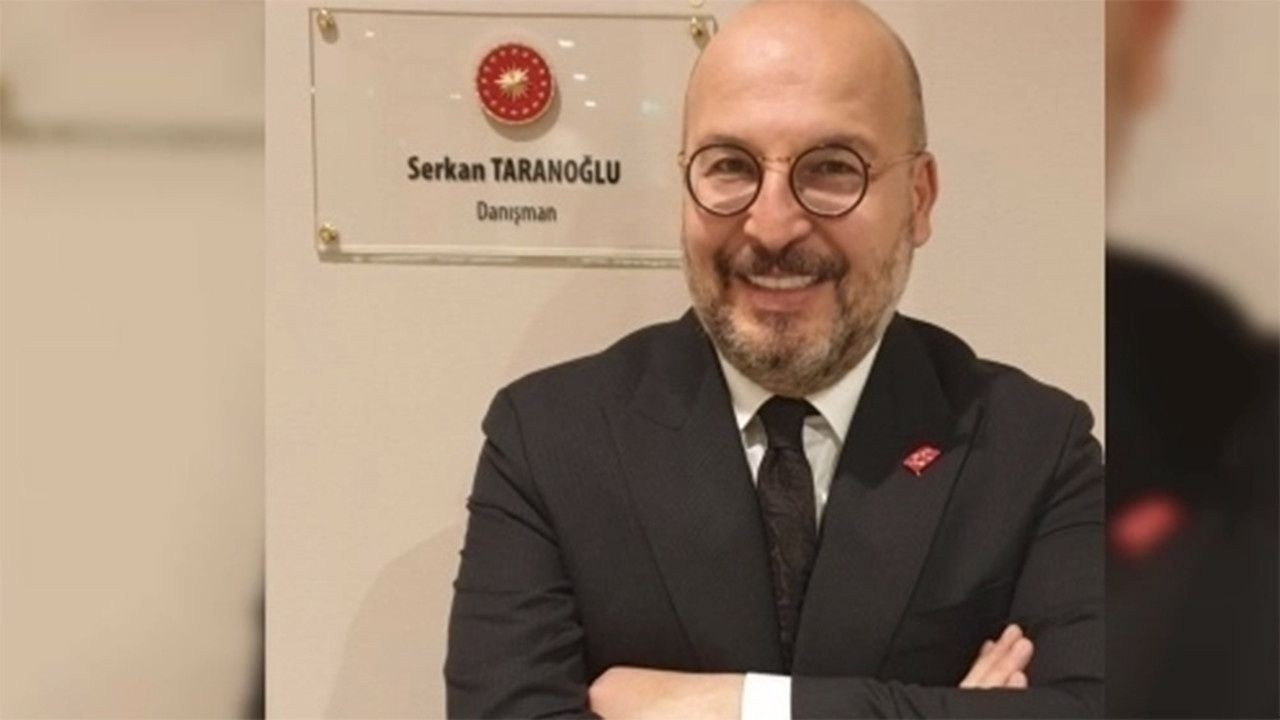 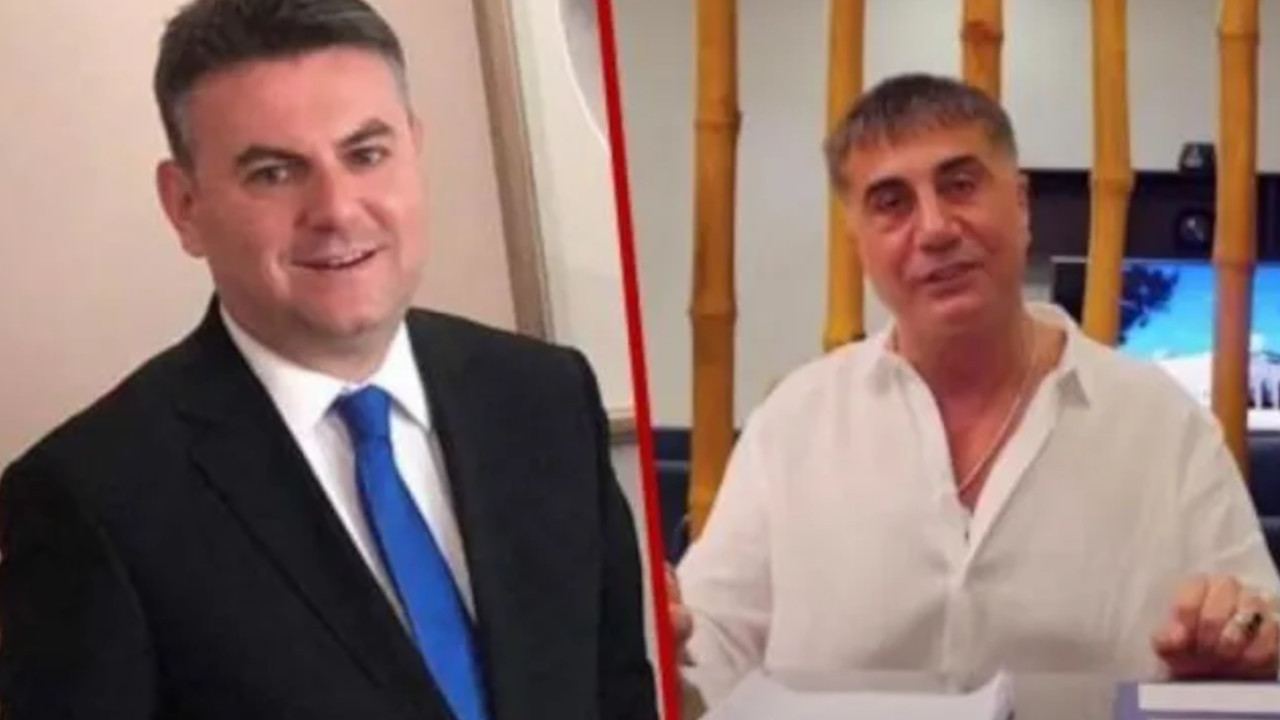