Main opposition Republican People’s Party (CHP) leader Kemal Kılıçdaroğlu has said his party does not have much support from voters in the southeastern province of Diyarbakır, seeking to draw their votes in the next elections.

“This is not the fault of the people of Diyarbakır, the fault lies with us,” he said on March 10 during a key visit to the southeastern province, according to reporting by online news outlet Diken.

Speaking at an event at a cultural center, Kılıçdaroğlu said the party rarely visited the province and that those to be blamed for this were the CHP.

“The CHP did not come to the region enough; I am aware of this. The CHP does not have enough votes in Diyarbakır; I am aware of that, too. But the fault is ours. We didn’t come, sit, and talk,” he said.

He vowed to ensure “brotherhood” will prevail. “Whatever the price is, this country needs peace,” he added.

“I know the problems you’re experiencing. I am aware that you have also faced big problems, but I will, certainly, bring peace, tranquility and brotherhood to this country,” he added.

“It needs to embrace, but most importantly, it needs to reconcile. We will make this happen, we will do it altogether,” he said.

The leader said he was ready to listen to and solve the problems of the people of Diyarbakır.

He also addressed the youth in the province, saying around 6.3 million of them would be voting for the first time in their lives in the upcoming 2023 elections.

“We will avoid conflict. We will, altogether as a region - I am talking about the Middle East – live in peace. We want to live in peace with all our neighbors,” he added. 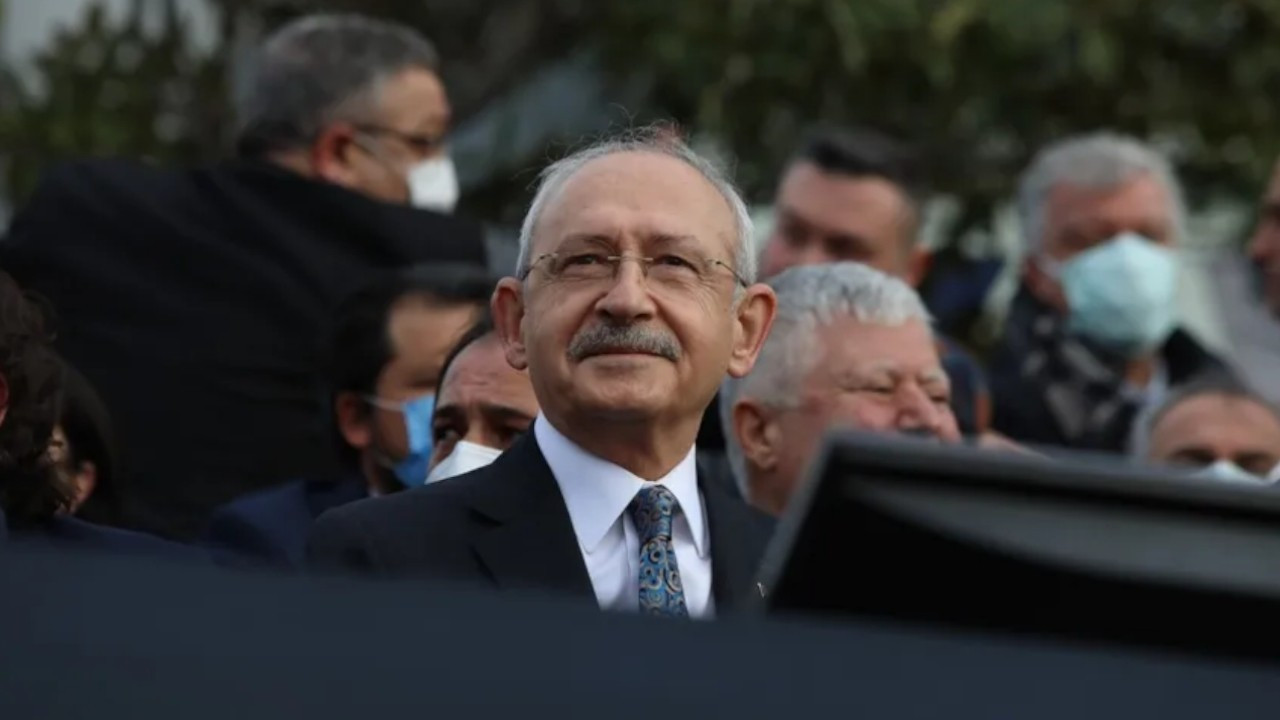 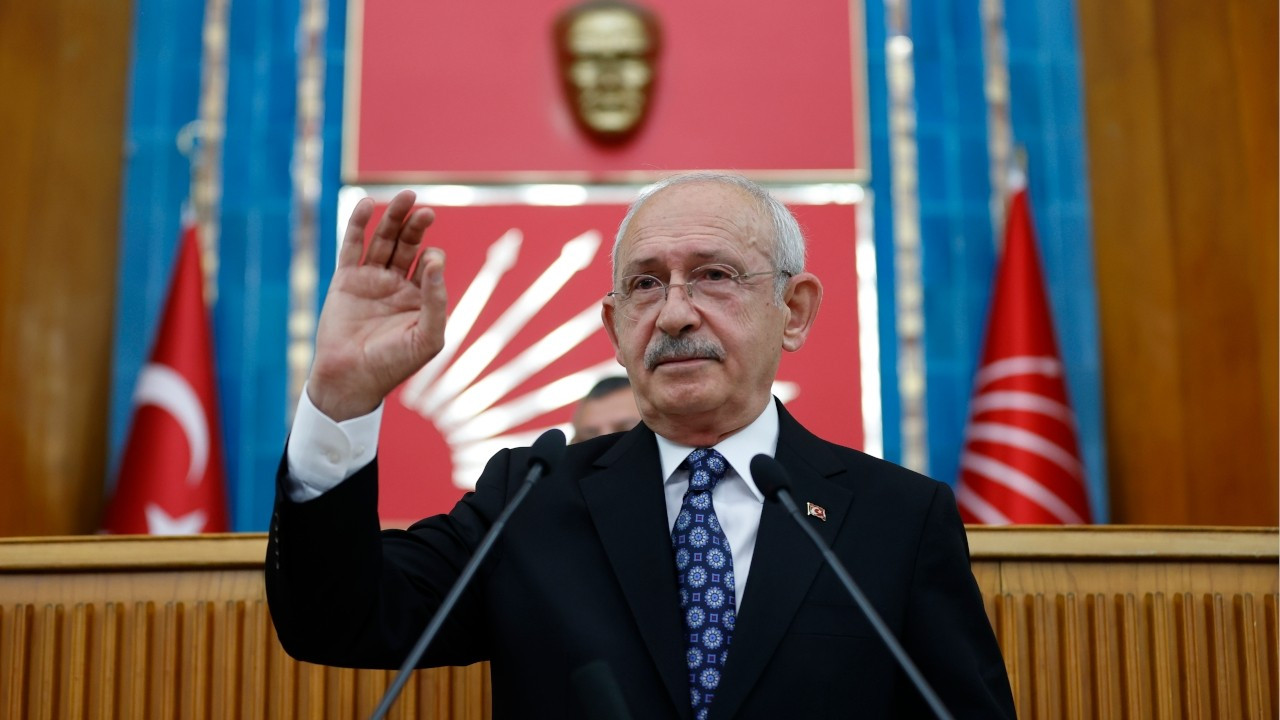 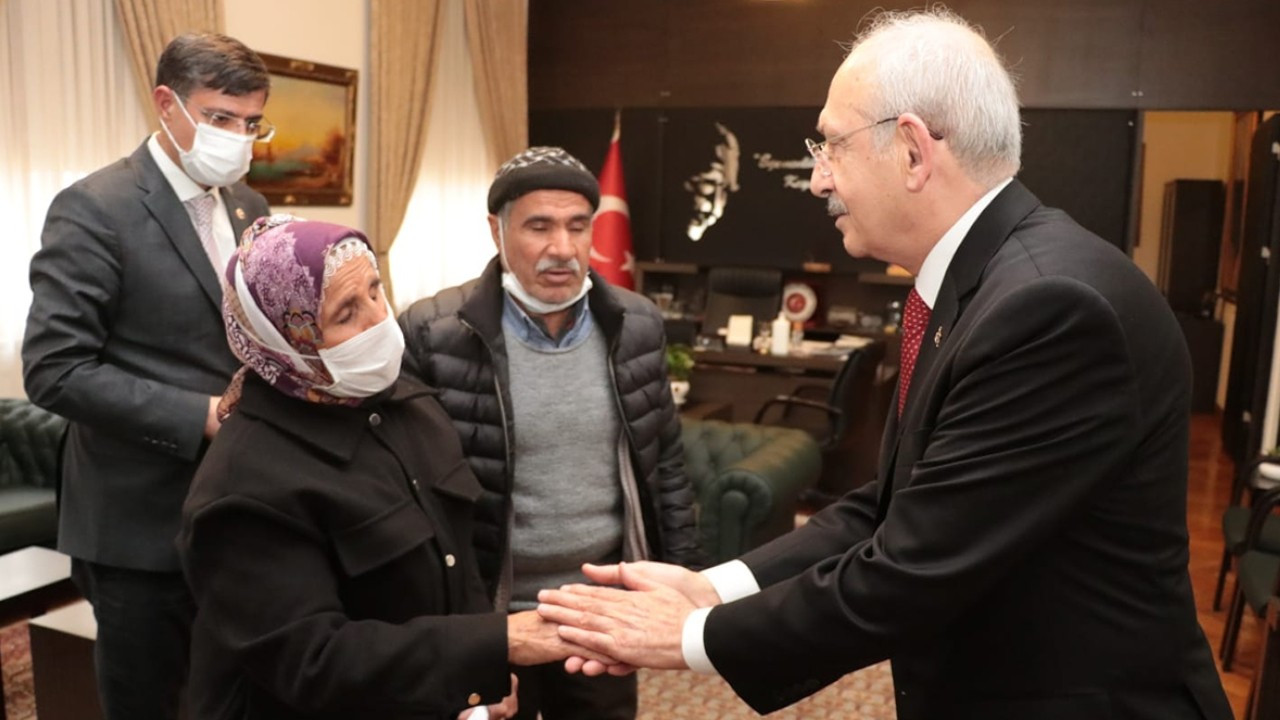 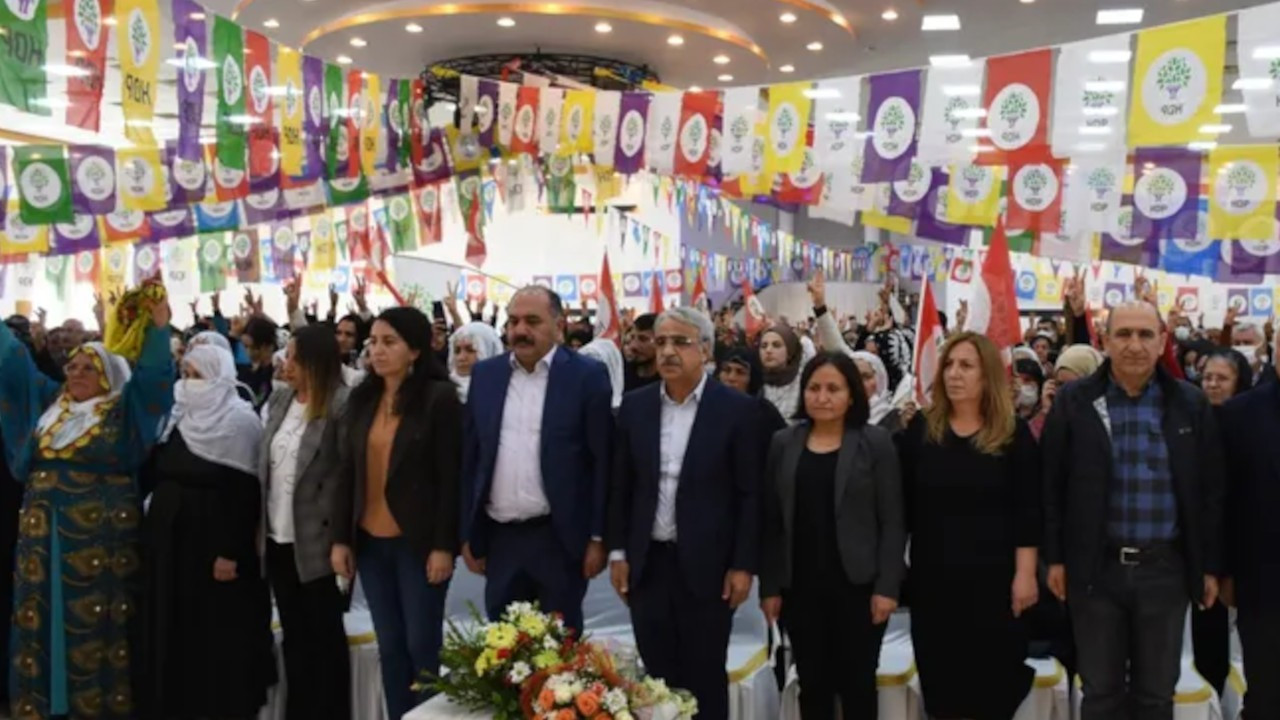