Locals won a battle against the illegal expansion of a mine operating in Aegean Denizli province's Acıpayam district, stopping the five-fold spread of the mining area.

The locals petitioned on the grounds that the environmental impact assessment for the expansion project was conducted improperly, that it underestimated the number of trees that would be cut down, as well as the negative impact on nearby settlements and agricultural land.

After a local court shut down the appeal, locals appealed the dismissal with Turkey's Council of State, where it was assented since the environmental assessment board for the expansion project didn't involve engineers focused on forestry or meteorology. 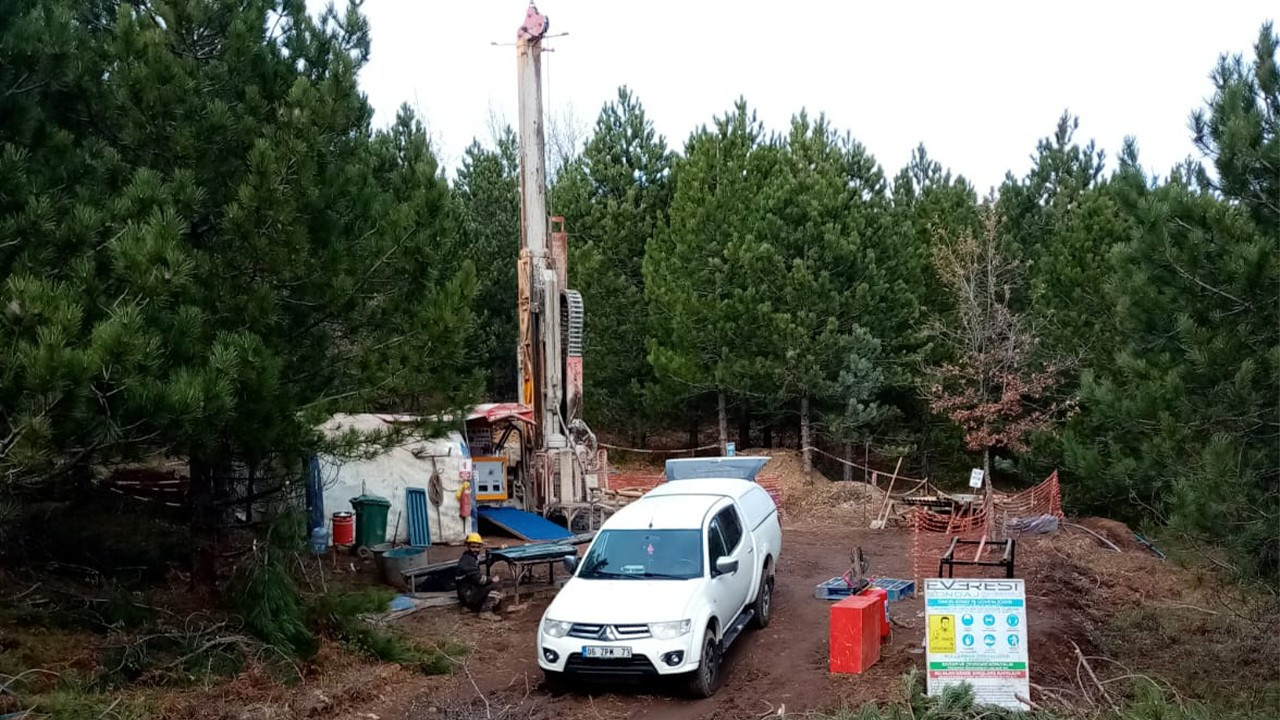 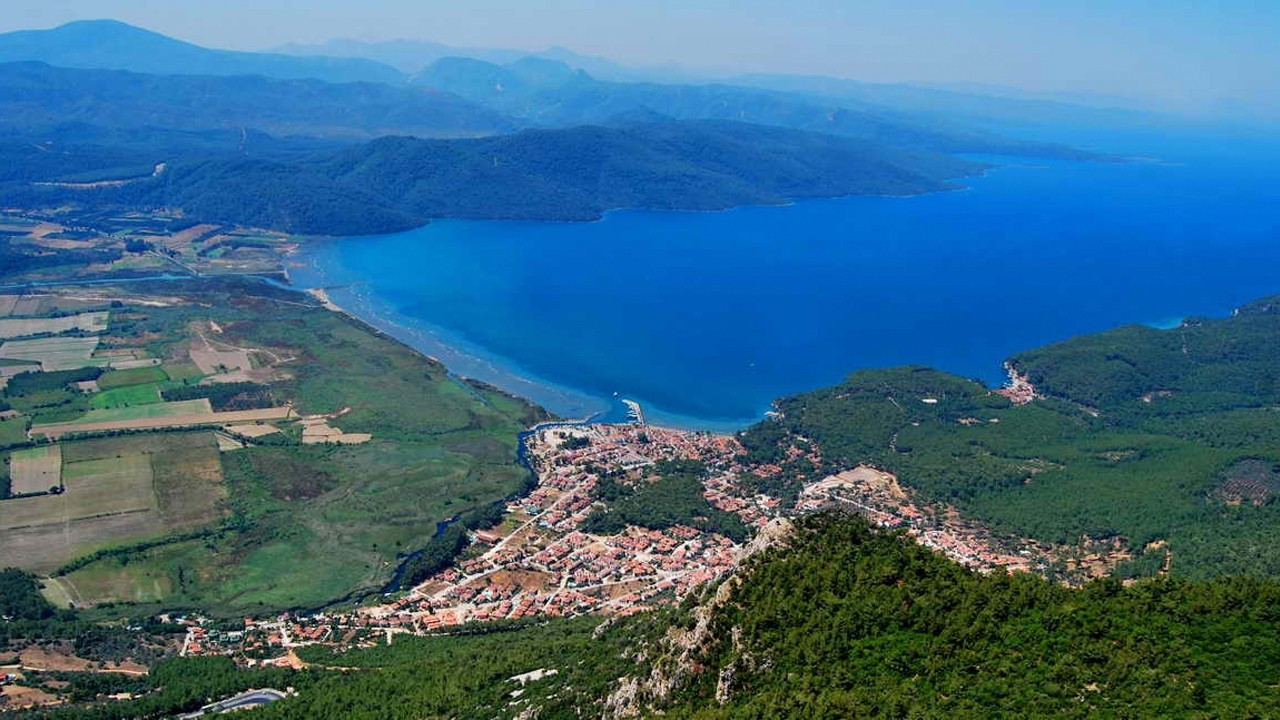