Main opposition Republican People's Party (CHP) leader Kemal Kılıçdaroğlu has said that the ruling Justice and Development Party (AKP) wants to punish all Kurds who don't vote for it, as he commented on the debate around shutting down the pro-Kurdish Peoples' Democratic Party (HDP).

"It's not democracy if you'll punish 6-6.5 million people by shutting down the HDP," Kılıçdaroğlu said on March 6, referring to the number of HDP voters.

"People within an entity can commit crimes and you already sue them. You arrest people and appoint trustees [to replace them]. It's uncertain whether you're right or not because the rulings are unknown," he said.

The debate around shutting the HDP down intensified upon repeated calls by the far-right Nationalist Movement Party (MHP) leader Devlet Bahçeli. Although Bahçeli is the government's staunch ally, the AKP is not inclined to shut the HDP down but seeks to make propaganda to remove public support to it.

The ruling People's Alliance often accuses the HDP, the third largest party in parliament, of having links to the Kurdistan Workers' Party (PKK), which is accepted as a terrorist organization by Ankara, the United States and the European Union. The HDP denies such links.

HDP on March 5 said that it would keep campaigning under a different banner if a court outlawed its current organization.

"We as the HDP have B and C plans of course. If the HDP is shut down of course we have our own preparations. We come from such a tradition which has always had parties being shut down," HDP co-chair Pervin Buldan told a meeting with foreign media.

"We have until now continued to fight on by establishing other parties after a party is shut down. It will be like that in the future," she said, without providing further details.

Turkish authorities have arrested thousands of HDP party officials, including former co-chairs Selahattin Demirtaş and Figen Yüksekdağ, and ousted dozens of its elected mayors and lawmakers in a crackdown in recent years.

'We didn't gain anything from shutting parties down'

Kılıçdaroğlu on March 6 said that Turkey didn't gain anything from shutting parties down in the past.

"The government wants to punish all the Kurds that don't vote for it. [It says] 'How can you not vote for me and instead vote for another party!" Kılıçdaroğlu said.

"I sincerely think that Bahçeli definitely wants the HDP's closure. But what I see is that the AKP doesn't find such a harsh move appropriate. What did we gain from shutting down parties in the past? Nothing. Were we able to introduce a more modern and stronger democracy to Turkey? No," he noted.

Kılıçdaroğlu also said that a party would cease to exist if it can't get votes. 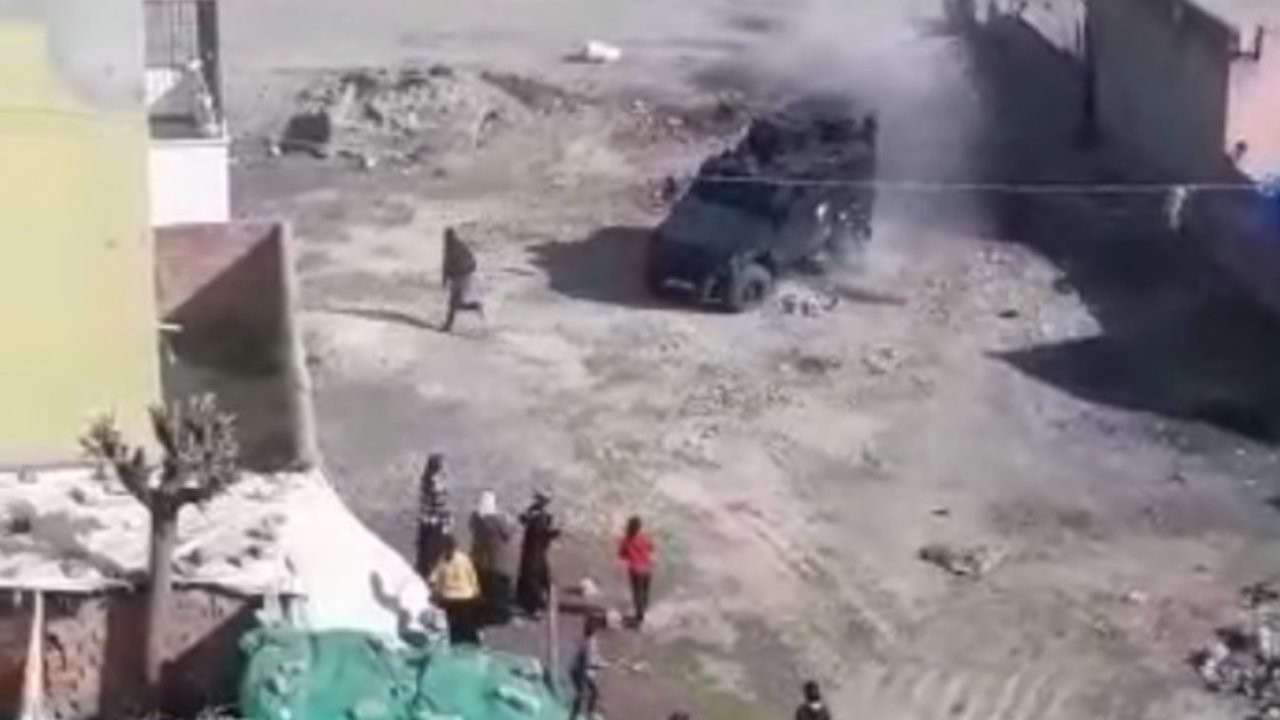 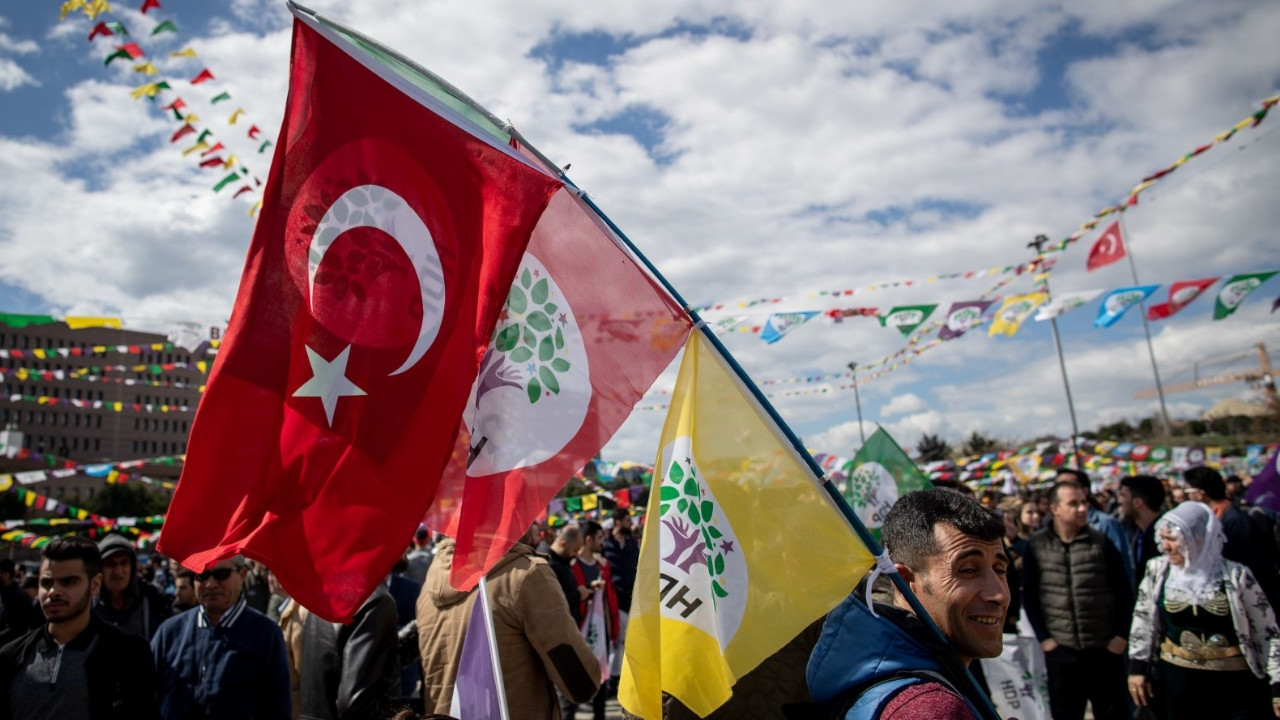