Fidan said that the agency carried out "successful works" both within the country and abroad, the daily Hürriyet reported on March 2.

"We have increased our effectiveness in the area of foreign intelligence," Fidan said in remarks included in MİT's 2020 activity report.

According to Fidan, the MİT assumed duties in the conflict zones "as part of the authorities and responsibilities granted by the law" and carried the struggle against terror to the international arena.

"Our organization has uncovered espionage activities that targeted our country and turned technical intelligence into one of the main components of its works," Fidan said, adding that the MİT is trying to create "game-changing strategies."

Fidan also commemorated those who lost their lives on duty.

The report noted that the MİT spent nearly 2.5 billion Turkish Liras in one year. 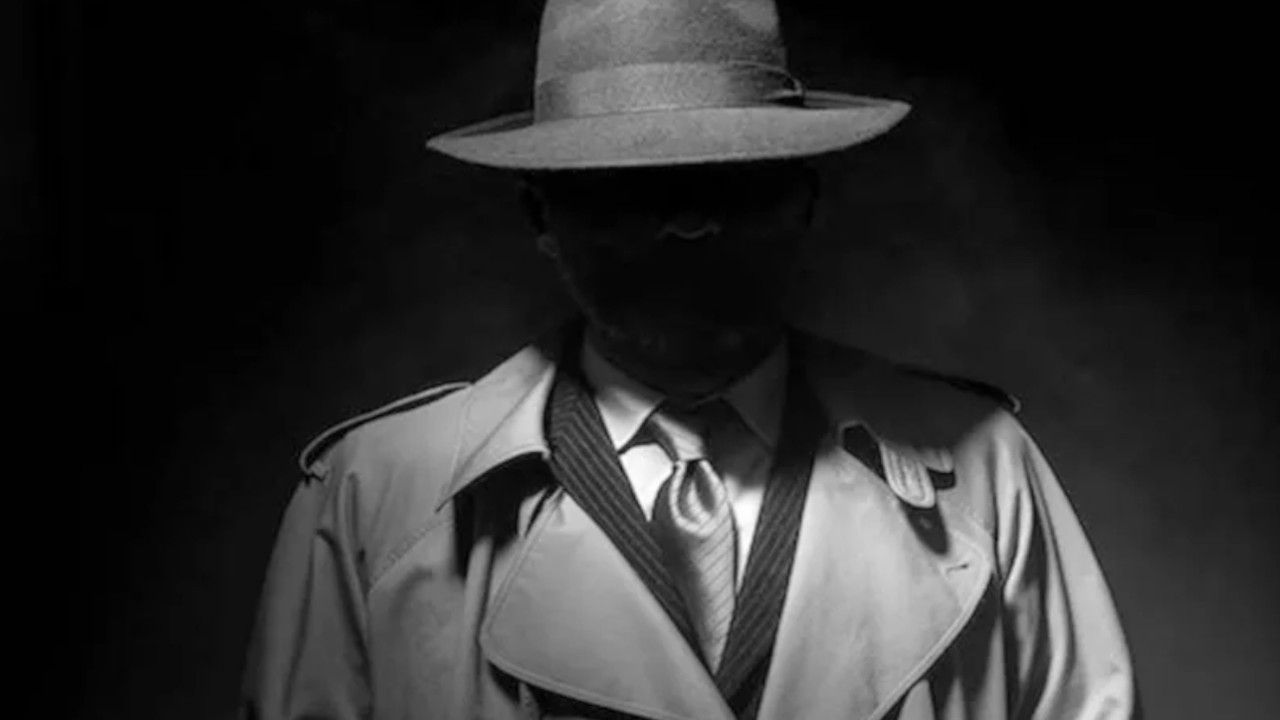 Turkey's intel agency to job applicants: We are after you and know you very wellDomestic 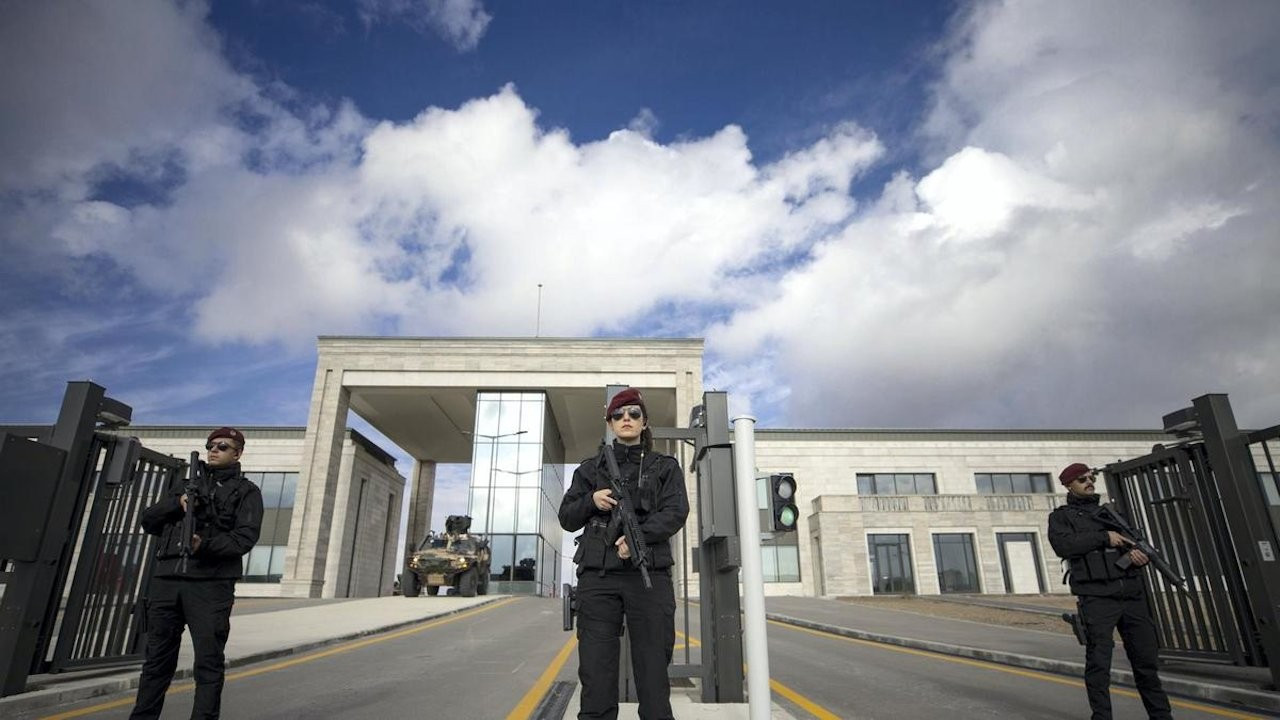